Home » Business » States With the Most Unreliable Access to Healthy Food 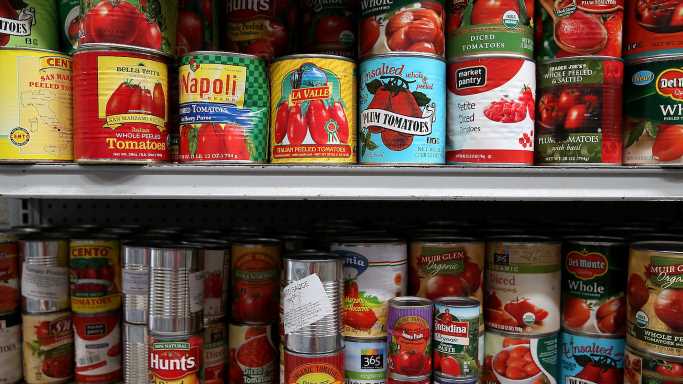 States With the Most Unreliable Access to Healthy Food

More than 38 million people, including nearly 12 million children, were food insecure in the United States in 2020, according to the U.S. Department of Agriculture. To put it another way, 11.5% of the U.S. population that year lacked consistent access to enough food for an active, healthy lifestyle.

While food insecurity doesn’t mean critical undernourishment that an estimated 161 million people suffer from worldwide, the fact that one in ten people in one of the wealthiest countries in the world lacks the financial resources to buy enough food is one of the most glaring examples of America’s growing income inequality. (These are states where income inequality has gotten worse since 2010.)

Food insecurity often correlates with a family’s lack of affordable housing, isolation in high-poverty areas, and few or no convenient access to affordable healthy foods. It exists in urban and rural communities alike and affects the elderly as well as young. Black and Hispanic families are disproportionately more likely to be poor and thus food insecure. According to the nonprofit group Feeding America, about 24% of Black Americans experienced food insecurity in 2020, while Black children are three times more likely than white children to live in a food-insecure household.

To determine the states with the worst food insecurity, 24/7 Wall St. reviewed The State of Childhood Obesity, a project from the Robert Wood Johnson Foundation. States were ranked based on the percentage of residents who were food insecure, meaning they “experienced limited or uncertain access to adequate healthy food at some point during the year.” Supplemental data came from the same report. (Obesity and food security sometimes go hand in hand; nearly 23% of obese Americans are said to be food-insecure. These are America’s most obese states.)

Click here to see states with the most food insecurity