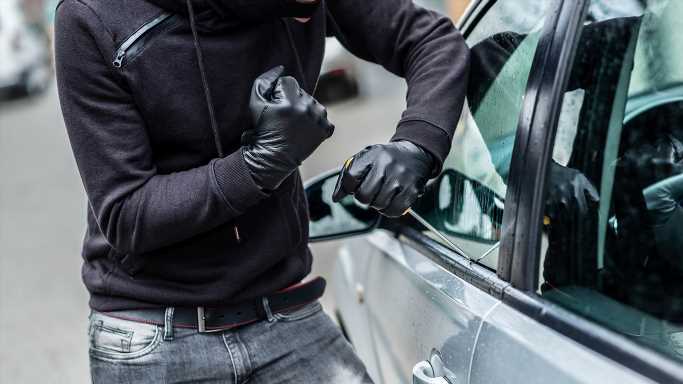 States Where Your Car is Most Likely To Be Stolen

Using data from the FBI’s 2020 Uniform Crime Report, 24/7 Wall St. identified the states where your car is most likely to be stolen. States are ranked by the number of motor vehicle thefts reported for every 100,000 people.