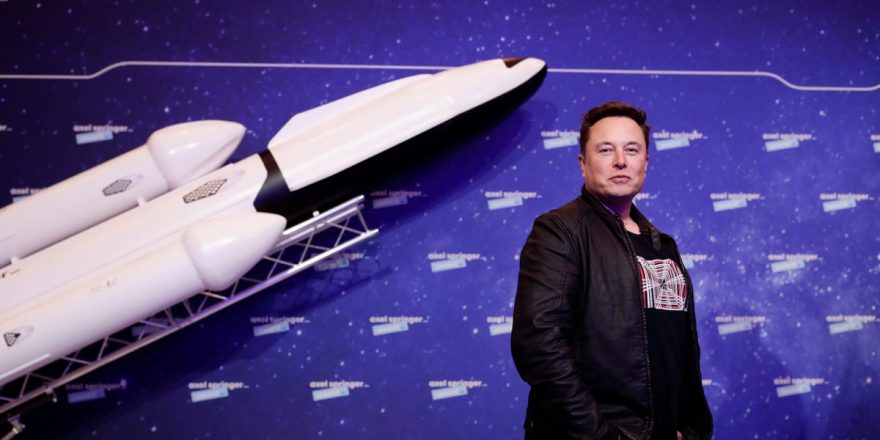 SpaceX on Sunday successfully launched 143 satellites on a Falcon 9 rocket after initially delaying the launch due to inclement weather.

The Transporter-1 mission breaks the record for the most spacecraft ever deployed on a single launch, according to the company, surpassing the previous 104-satellite high set by an Indian rocket in 2017. The mission was also the first of SpaceX's SmallSat Rideshare Program and included a mix of commercial and government satellites.

The Falcon 9 took off at 10 a.m. ET Sunday from Cape Canaveral in Florida. The mission was originally set to take place in December before multiple delays pushed back the launch date. Elon Musk's SpaceX aimed for the launch to take place on Saturday before weather problems forced another postponement.

"Due to unfavorable weather, we are standing down from today's launch," the company tweeted on Saturday.

Read more: Here's how many millions of users Starlink may need to break even if it loses $2,000 for every satellite dish it sells, according to experts

The Falcon 9 rocket used in Sunday's launch included a first-stage booster used in five previous SpaceX missions, according to the company's website. The component successfully landed on the "Of Course I Still Love You" droneship in the Atlantic Ocean soon after the Sunday launch, signaling the booster can be repurposed.

Musk cheered on the launch on Friday, saying he was "excited about offering low-cost assess to orbit for small companies!"

The Transporter-1 mission included 10 Starlink satellites in its payload. More than 1,000 satellites are already in orbit, according to Space.com.

Read more: The Crash Bandicoot creator who now runs Facebook's gaming operation reflects on a tough 2020: 'It's hard to say there have been many upsides.'