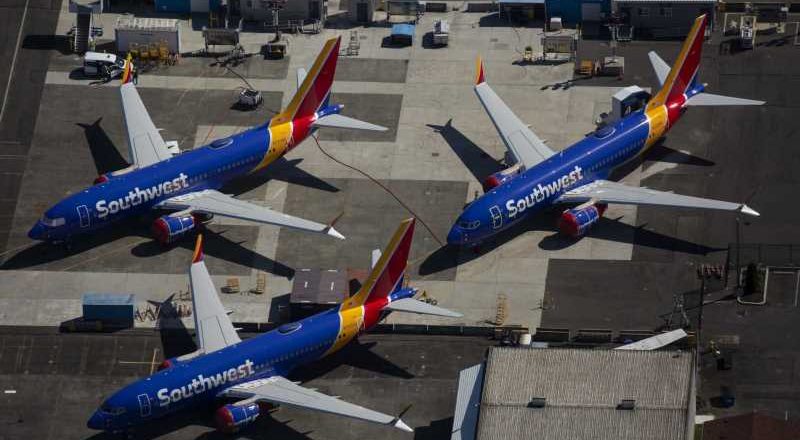 The Dallas-based airline said in a filing that will exercise options to increase its firm orders of 737 Max 7s by 34 planes, bringing its total order book for that plane to 234. The all-Boeing 737 airline also has orders for 149 Max 8 planes to be delivered through 2031, as the company retires older 737s.

Southwest expects its 2022 capital expenditures to total $1.5 billion, up from a previous estimate of $700 million.

United Airlines and Alaska Airlines have also increased their Boeing Max orders in recent months, helping boost demand that dried up after the planes were grounded in 2019 after to fatal crashes.

Southwest said it expects demand and revenue to continue to improve into July as vacationers return to air travel, pushing leisure fares up to 2019 levels.

Business travel demand, the laggard in the recovery, is also improving but remains far below 2019 levels, a trend that will weigh on fares, Southwest said. U.S. regulators lifted the grounding last November.