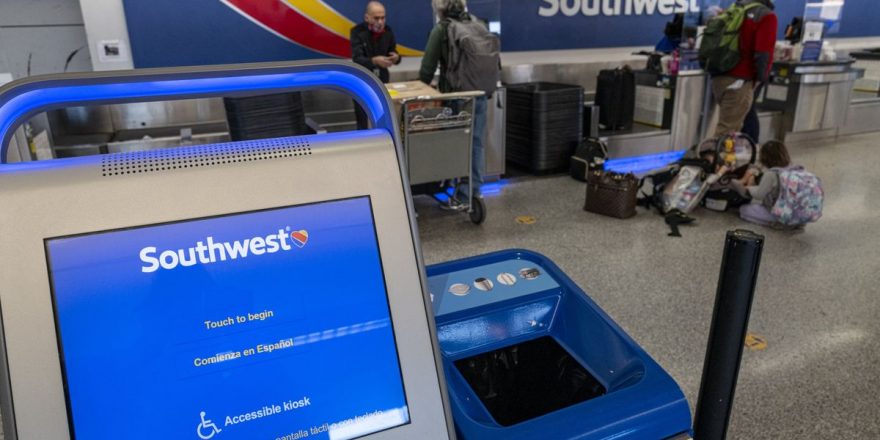 Southwest Airlines Co. is offering another round of voluntary leave as staffing levels remain too high for a flight schedule hammered by the coronavirus pandemic.

Time off for employees accepting the offer begins on March 1, when thousands of workers are set to return from six-month leaves awarded last year, Southwest said Tuesday in an email. Already, 791 pilots have agreed to take off one to three months, the Dallas-based airline said.

About 17,000 workers left Southwest temporarily or permanently last year through voluntary programs as the airline industry rushed to cut operating costs amid an unprecedented drop in demand. Travel through U.S. airport security checkpoints remains only about 40% of 2019 levels, and Southwest and other carriers continue to bleed cash.

Besides Southwest’s pilots, other work groups have been offered new time-off programs that would begin in March with partial pay and full benefits, and additional options will be evaluated monthly. Flight attendants haven’t been offered additional leave options after more than 4,600 — or 30% of the total — took between six and 18 months away from the job during the first round.

Southwest in Decembersent warnings to 6,828 workers that they were in danger of becoming the first involuntary furloughs in the carrier’s 49-year history after labor and management failed to reach agreement on $500 million in cost reductions.

Approval of a second round of federal payroll aid for carriers later that month enabled the airline to pledge that no workers would be laid off this year. 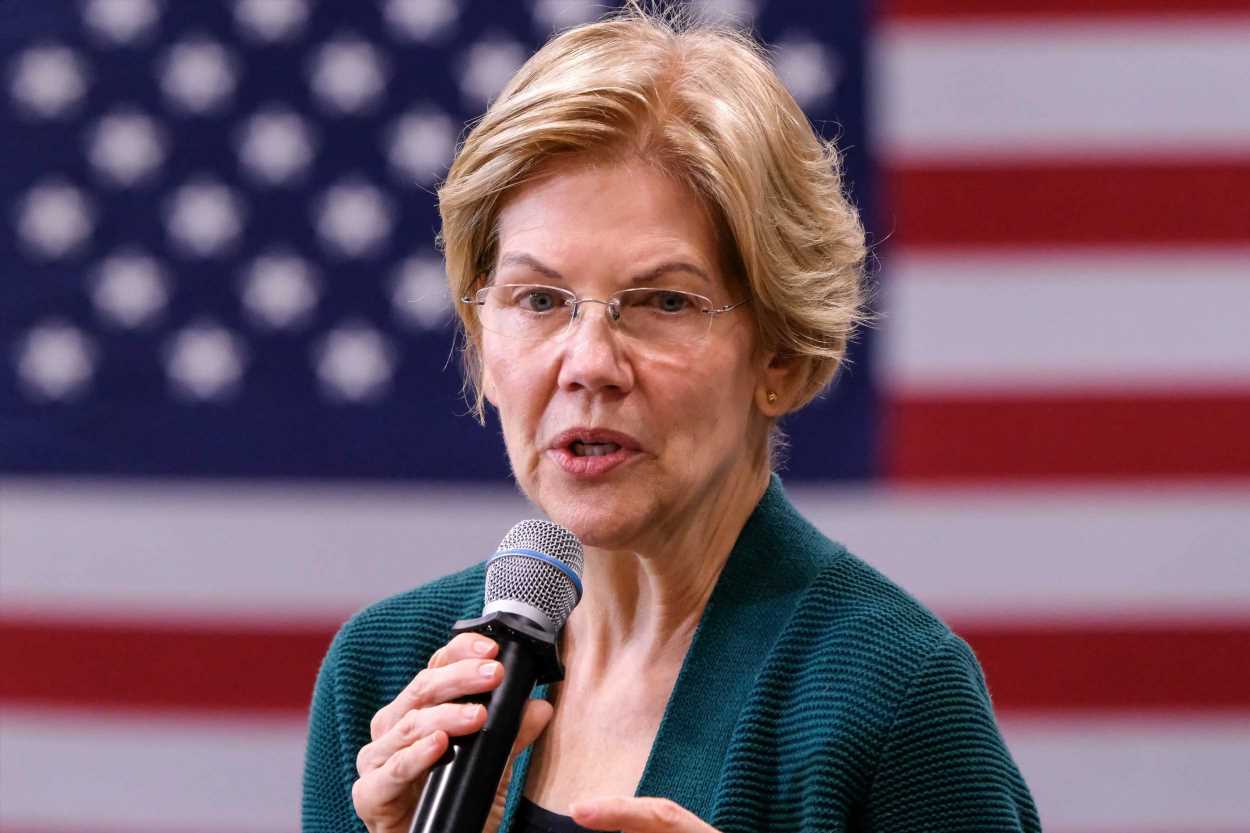 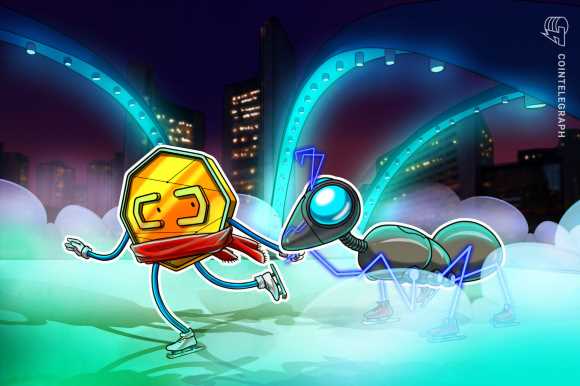 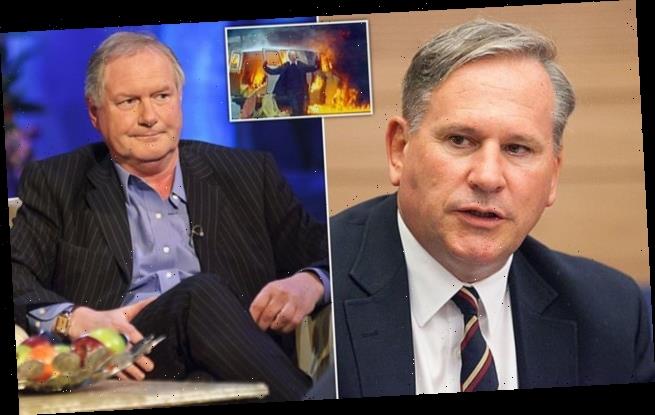 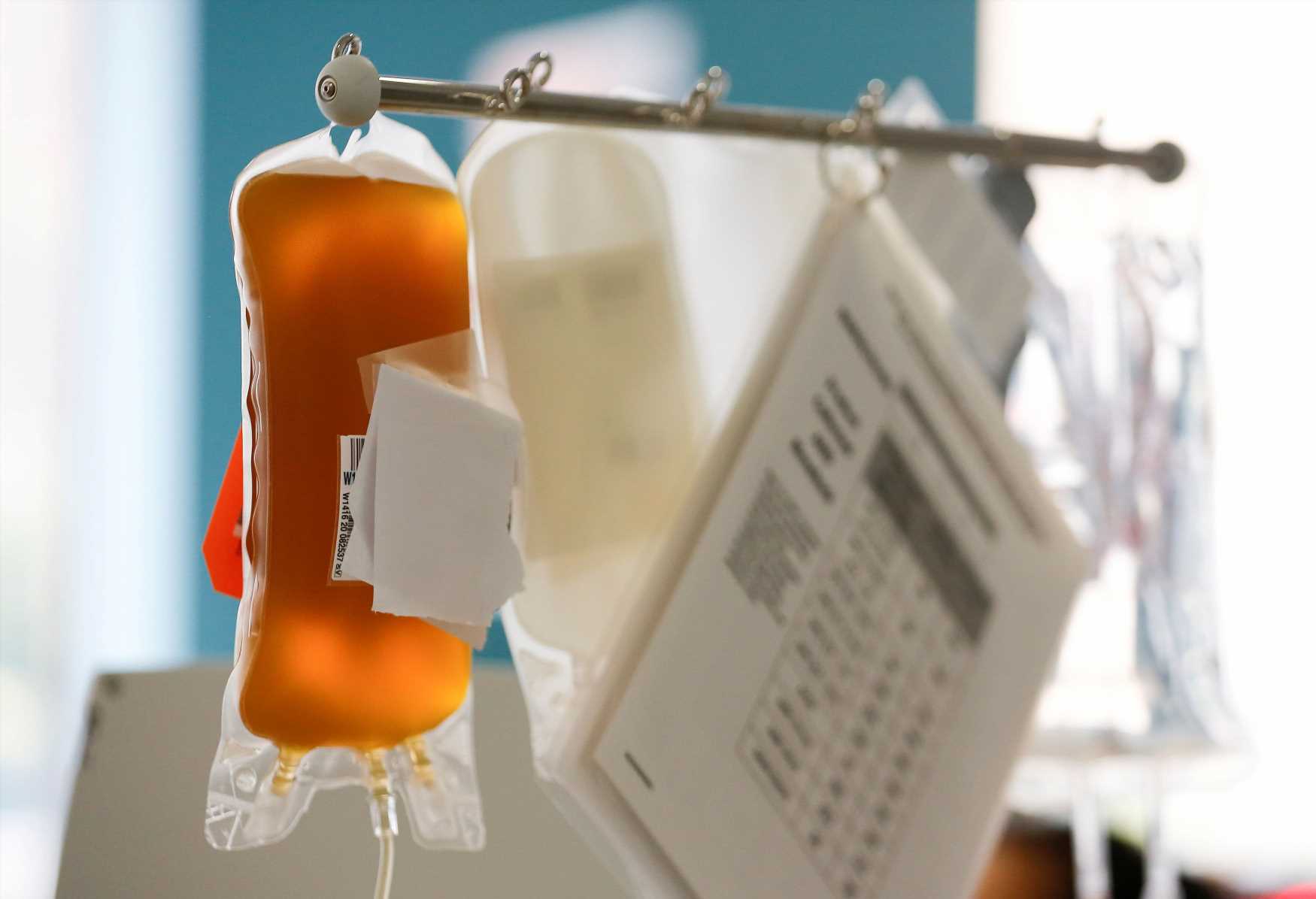