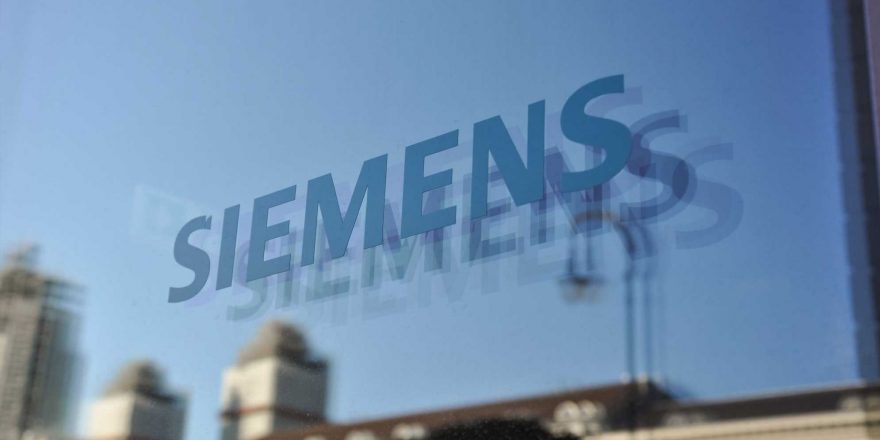 Siemens expects supply chain problems that have hindered industrial revival in the wake of the pandemic will ease next year, the engineering and technology company said on Thursday, as its fourth quarter sales and orders beat forecasts.

The maker of factory software and trains said it expected further profitable growth as problems thrown up by shortages of components and log-jammed logistics networks are expected to improve during its 2022 fiscal year.

Speaking to CNBC's Annette Weisbach, Siemens CEO Roland Busch said that supply chain issues were being contained for two reasons. "They (Siemens team) are having a momentum and really strong leverage on 1500 suppliers all around the world," he said, adding that Siemens is using its own technologies, which is helping too.

The German company said it was seeing growth opportunities in key markets despite "supply chain risks associated primarily with electronics components and raw materials," although it had cut the impact of such problems during the quarter.

But profit was held back by one-off gains reported a year earlier, Siemens added.

On an annual basis, net profit rose 59% to 6.69 billion euros, exceeding forecasts and the company's own guidance of 6.1 billion to 6.4 billion euros.

"In a challenging environment, we have won market share and clearly exceeded our net income guidance," said Roland Busch, its president and chief executive.

"This momentum will continue in fiscal 2022."

Busch, who took control from longstanding predecessor Joe Kaeser in October, has been helped by a post-COVID recovery as industrial activity and demand pick up.

The momentum helped Siemens hike its guidance four times during its 2021 business year.

But, like other firms, the company has also faced difficulties getting semiconductor chips and other components because of jammed-up logistics chains and suppliers' stuttering restarts of production after pandemic shutdowns.

Last month, Swiss rival ABB said it expects the supply chain crunch to continue next year as it cut its 2021 sales outlook.

For its 2022 business year, Siemens said it expected mid-single-digit comparable revenue growth, net of currency translation and changes to its portfolio of companies.

Siemens also proposed raising its dividend to 4.00 euros from 3.50 a year earlier.

— CNBC contributed to this report