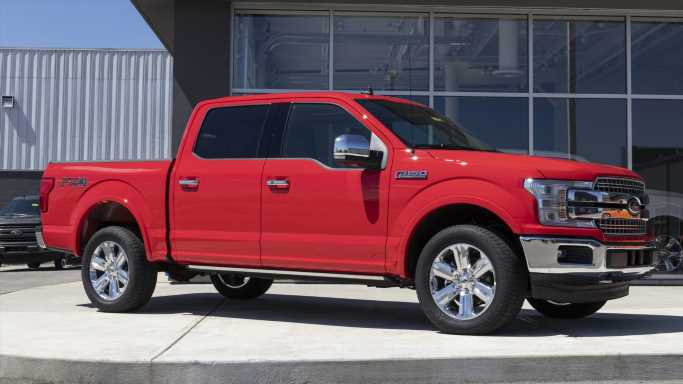 Nikola Corp. (NASDAQ: NKLA) had its short interest increase by 20% in the two weeks to April 30. About 62.2 million shares were short, representing nearly 37% of the company’s total float. Days to cover rose from four to five. Nikola’s share price rose by 8.8% during the reporting period, and the stock currently trades down about 22.5% for the year to date. It 52-week range is $9.37 to $93.99, and shares closed at $11.33 on Tuesday. The stock traded flat Wednesday morning.

Nio Ltd. (NYSE: NIO) short interest was essentially unchanged in the latter two weeks of April. About 73.5 million American depositary shares (ADSs) were short, representing about 5.7% of the total float. Days to cover remained at one. The stock’s 52-week range is $3.18 to $66.99, and shares closed Tuesday at $34.87. They traded up by about 1.4% Wednesday morning, after rising by about 11.7% during the two-week reporting period.

ALSO READ: 5 Stocks to Move to Now to Avoid the Potentially Massive Correction


Get Our Free Investment Newsletter