Home » Business » Senate Still In Play After Lindsey Graham Win; One Dem, One GOP Seat Flipped So Far In What Could Be Long Night

Senate Still In Play After Lindsey Graham Win; One Dem, One GOP Seat Flipped So Far In What Could Be Long Night

Fending off the hardest challenge of his political career, South Carolina’s Lindsey Graham has secured a fourth term in the Senate in a vital win for Republicans. 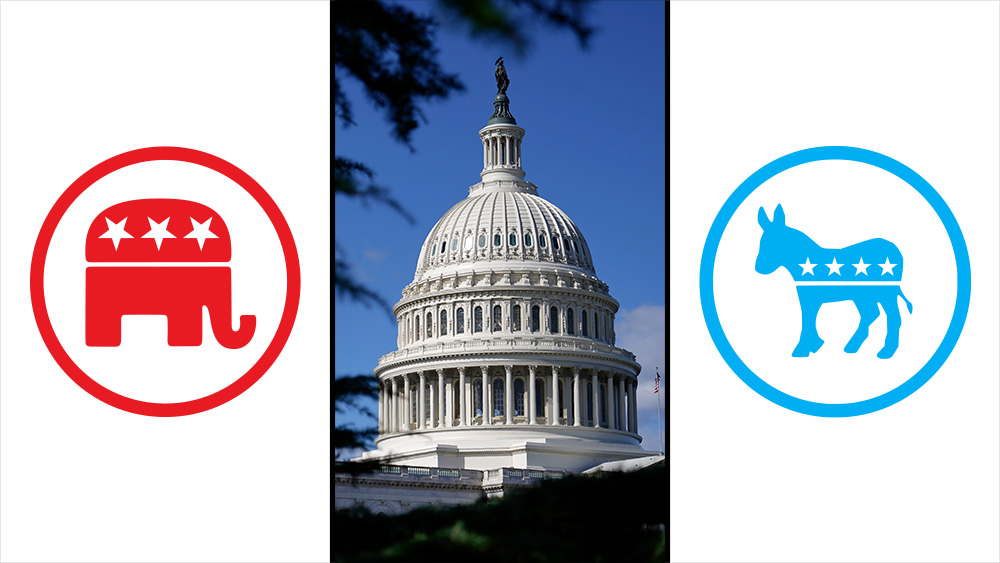 The triumph by the close ally of Donald Trump and the one-time pal of Joe Biden comes as control of the upper chamber still remains unknown heading toward the midnight hour on the East Coast.

While GOP Majority Leader Mitch McConnell easily won re-election in Kentucky, ex-Colorado governor John Hickenlooper flipped the Western state seat for the Democrats. In Arizona, former astronaut Mark Kelly is ahead of Republican incumbent Martha McSally 55.3% to 44.6%, according to the AP with 70% of the vote in. A victory by the retired U.S. Navy captain and husband to former Congresswoman Gabby Giffords could see the home state of Barry Goldwater and John McCain now with two Democratic Senators

Reduced at various points over the past few months to begging for donations on cable news against very well-funded opponent Jaime Harrison, a defeat of Senate Judiciary Committee chairman Graham would have been a major scalp for the Democrats. In fact, with millions of dollars flooding into South Carolina. Hollywood made up a significant chuck of that change with J.J. Abrams and Katie McGrath James L. Brooks and Walt Disney Studios boss Alan Horn and spouse Cindy Harrell Horn among big Harrison donors.

As both the Presidential race and Senate campaigns grind out results of one flip each so far into what looks now to be a late night, the GOP currently hold 53 seats to the Democrats’ 45 and two independents in the lame duck Congress. Right now the election breakdown has the Republicans and the Dems both at 41 seats with two seats held by “other parties.”

In the past few minutes, Illinois’ Dick Durbin has been re-elected in another unsurprising hold for the Democrats. Over in North Carolina, with 84% of the vote tallied, Democrat Cal Cunningham is in a dead heat with Republican incumbent Thom Tillis.

How that all ends up is TBD later tonight, tomorrow or later this week.