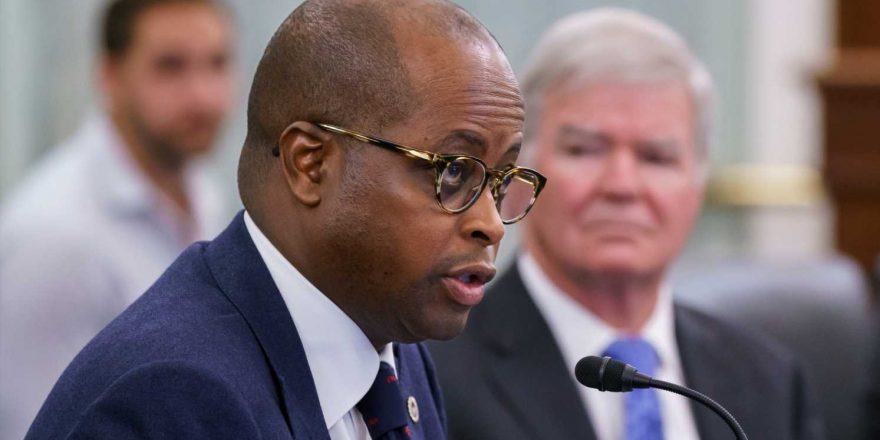 WASHINGTON — At the conclusion of a hearing Wednesday on the issue of college athletes’ ability to make money from their name, image and likeness, Senate Commerce Committee chair Maria Cantwell, D-Wash., saluted the number of her colleagues who had participated during what became a three-hour session and said:

“You can see the determination. We’re determined to get this done. … I wish we weren’t having to deal with this. But we’re going to make sure this issue is addressed.”

The questions that remain unanswered are: When? What else — if anything — will Congress address, along with name, image and likeness? And how will the answer to the second question affect the answer to the first?

At present, the NCAA heavily restricts athletes’ ability to make money from their name, image and likeness. But eight states have passed laws that would allow this activity, beginning July 1. And while NCAA President Mark Emmert reiterated Wednesday his belief that the member schools will vote later this month to dramatically loosen their NIL rules well before the start of the 2021-22 school year, many state laws taking effect July 1 conflict with the NCAA’s proposed changes.