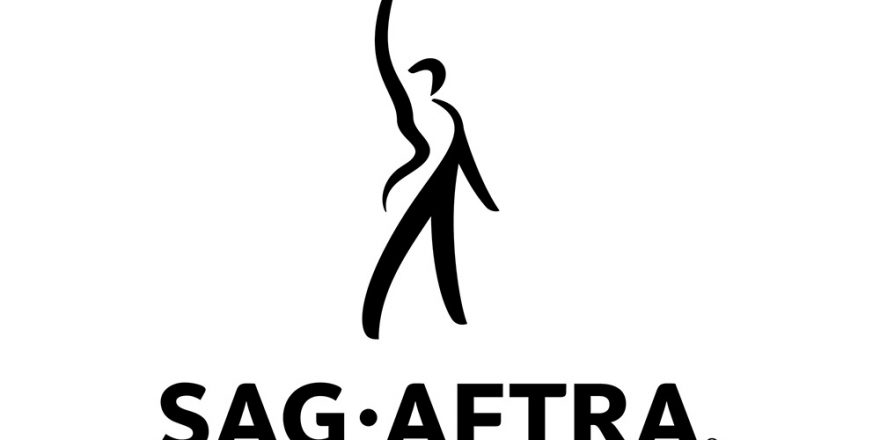 After Deadline broke the news Monday that CAA said was acquiring ICM Partners in the first major Hollywood agency tie-up since the WMA-Endeavor deal in 2009, the bombshell news has began sinking in around the industry.

One sector that will be interested are the Hollywood unions, and SAG-AFTRA became the first to react with a statement by National Executive Director Duncan Crabtree-Ireland.

“SAG-AFTRA welcomes any change that results in increased negotiating power for talent as they bargain individual deals with the multi-billion dollar corporations that produce content,” Crabtree-Ireland said in a statement. “We will carefully scrutinize this combination of two storied talent agencies to ensure that performers will benefit from, and are not disadvantaged by, the deal.”

Executives at both companies — CAA’s Richard Lovett, Bryan Lourd and Kevin Huvane and ICM Partners head Chris Silbermann — said today they believe the deal will pass muster with the guilds, as well as from an antitrust standpoint. Some also wondered about layoffs – numerous agents and support staff were let go in the consolidation that followed the WMA and Endeavor link-up.

Lourd told deadline they could not comment in this early stage on the prospect of layoffs or the guilds. The two companies did say today that the “complementary combination of CAA and ICM will create deeper, broader, and more competitive opportunities for clients in the ever-evolving entertainment, media, and sports landscapes.”

News of the CAA-ICM deal comes as all the major agencies are ending the packaging business that was a staple, after a brutal standoff with the Writers Guild last year.

The WGA has not weighed in on today’s news but we’ll update the story when it does.