Report: Companies run by billionaires are better for investors

London (CNN Business)Global inequality is “out of control” because of biased economic systems that exclude many women while allowing billionaires to amass huge fortunes that do little for society, according to Oxfam International.

The charity is calling on governments to implement policies that ease the burden on women who provide care for children and the elderly, often for little or no pay. Oxfam suggests higher taxes on the wealthy, and more spending by national governments on child- and health care.
Oxfam’s annual report on inequality was released ahead of the World Economic Forum in Davos, Switzerland, which each year brings together many of the world’s wealthiest and most influential people. Among the report’s key findings:

The 63-page report argues that world leaders are not doing enough to address the widening gap between the poor and the rich. It focuses this year on policies that allow men to dominate the top ranks of business and government. Economic inequality, the report argues, is built on gender inequality. 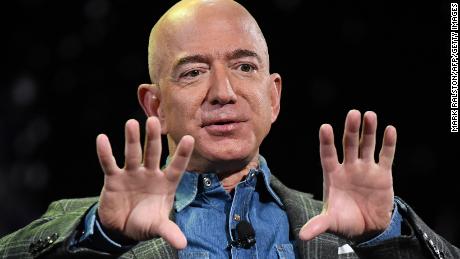 “Women are supporting the market economy with cheap and free labor and they are also supporting the state by providing care that should be provided by the public sector,” the report states. “This unpaid work is fueling a sexist economic system that takes from the many and puts money in the pockets of the few.”
Oxfam warns that aging populations and cuts to public services threaten to increase the burden on care workers and stoke further inequality.
“Both the dramatic level of economic inequality and the looming care crisis can be tackled, but it will require concerted efforts and bold policy decisions to mend the damage done and to build economic systems that care for all citizens,” says the report.
The group recommends that governments work to build national care systems, provide free public services and increase taxes on the wealthy. It also suggests countries should try to limit the influence of corporations and the super rich.
The report comes amid a growing debate, including in the United States, over whether billionaires are good or bad for society. 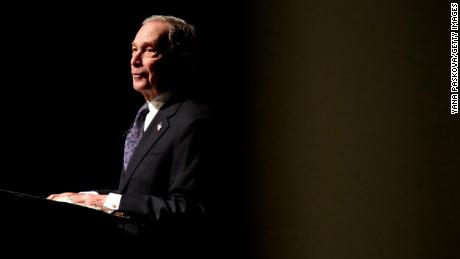 Some people argue that the super rich are a byproduct of a successful capitalist system that created the middle class. Others say that taxing billionaires much more heavily would lead to a more just and equal world. The issue has divided Democratic presidential candidates, two of whom, Tom Steyer and Michael Bloomberg, are themselves billionaires.

Oxfam argues that the capitalist system is broken because it allows monopolies to flourish and concentrates wealth in the hands of the few.
“Examining the origins of the wealth of the super rich, and how that wealth is deployed, casts serious doubt on their value to our economy and our society,” the report says.
Source: Read Full Article