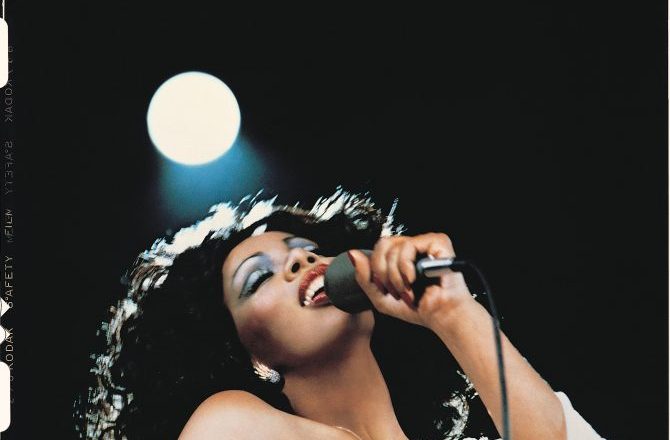 EXCLUSIVE: Polygram Entertainment, the film and television arm of Universal Music Group, is embarking on a feature documentary about iconic singer Donna Summer, with some of the biggest names in nonfiction attached to the project.

Donna marks the latest in an ambitious slate of films and series from Polygram Entertainment, leveraging the artists and catalogues of UMG. Polygram’s recent documentaries include Oscar contender The Velvet Underground, Emmy-winner The Bee Gees: How Can You Mend a Broken Heart, and The Apollo, the winner of the 2020 Emmy for Outstanding Documentary Special that was directed by Williams and on which Goldman served as an executive producer. 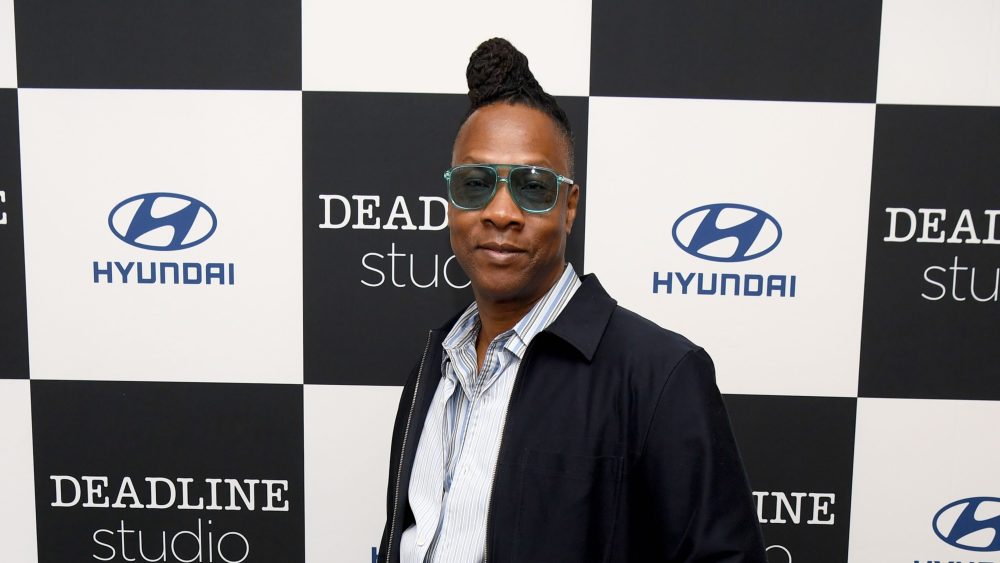 “We had been involved in The Apollo documentary with Roger, and I worked closely with Julie [Goldman] on The Velvet Underground,” Blackman tells Deadline. “Roger had always been interested in Donna as a [documentary] idea.”

Williams confirmed that in a statement.

“Ever since I was a teenager, I have been transfixed by Donna Summer’s music,” the director said. “She had a voice that spoke to my soul on the dance floor. To be able to tell her story from a very personal perspective and to do that with her brilliant daughter Brooklyn is a dream come true. I am grateful to Polygram for making this happen.”

Summer, born LaDonna Adrian Gaines in Boston in 1948, shot to fame in 1975 with the sexually-charged single “Love to Love You Baby.” A 17-minute version of the orgasmic song saturated dance clubs, while a shorter radio-ready version hit no. 2 on the Billboard charts. Her 1970s hits included “I Feel Love,” “Last Dance,” “Bad Girls,” and “Hot Stuff,” all dance floor favorites that earned her the sobriquet “the Queen of Disco.”

Disco faded, but Summer’s career continued with a succession of hits like “State of Independence,” “She Works Hard for the Money,” and “This Time I Know It’s for Real.” She died of lung cancer in 2012 at the age of 63. Her widower, musician Bruce Sudano, will serve as an executive producer on the documentary. Summer and Sudano had two children together, Amanda (a singer-songwriter) and Brooklyn (an actress, singer, dancer and now filmmaker). 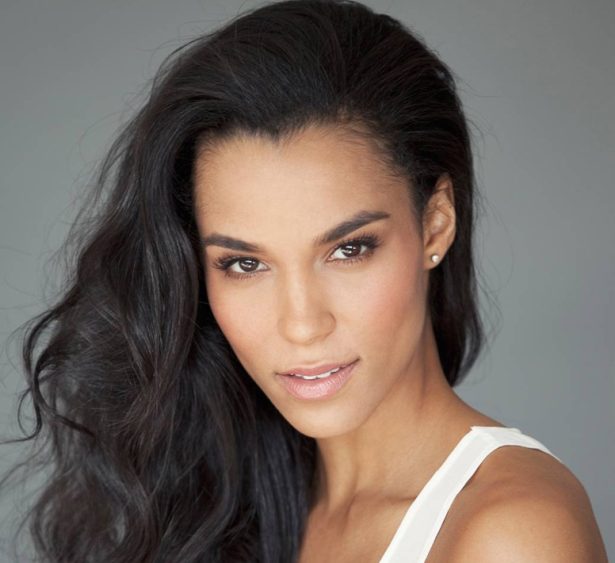 “It was important for Roger and I to offer a perspective on my mother’s personal journey and artistry,” Brooklyn Sudano said in a statement, “in a way that reflects her complexity and talent, digging deeper than the disco ball. Her life, like her music, was graced to heal and give hope, and we believe this film will do the same.”

The filmmakers not only have access to Summer’s music, but material the public has never seen.

“It’s amazing what the family has,” Blackman comments. “Donna was an early pioneer of taping herself, so she has just amazing home video of all these family moments, of her playing the piano while their kids are running around–this stuff that isn’t just about performance footage.”

UMG relaunched Polygram Entertainment in 2017, with Blackman at the helm. On the scripted side, Deadline just broke the news that Netflix has acquired Polygram’s upcoming drama series about Frank Sinatra, with Oscar winner Bill Condon attached to write and direct the pilot and serve as showrunner. Among other projects in the works, Polygram is behind the KISS biopic Shout It Out Loud, and a biopic about Ozzy Osbourne and wife Sharon Osbourne. Polygram Entertainment produced Zoey’s Extraordinary Christmas, a new feature film exclusively available on the Roku Channel this holiday season, an extension of Polygram’s Emmy-winning NBC series Zoey’s Extraordinary Playlist.

Dozens more projects are in the works at Polygram, all building on the goldmine of music assets at UMG.

“It’s a pretty even balance of features, scripted TV, and unscripted projects,” Blackman says, adding that the essential goal in developing projects is not to goose record sales or the value of publishing rights, but something less tangible. 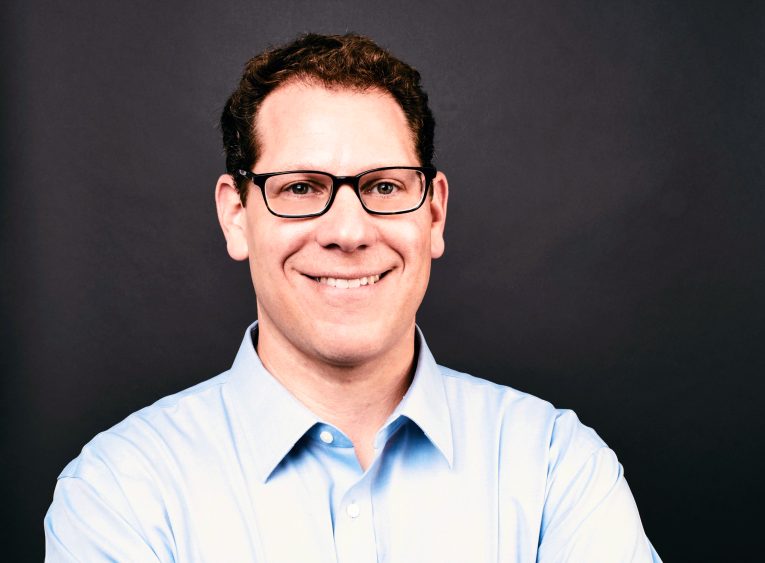 “We approach it from the point of view of story and narrative first,” Blackman says. “If people emotionally connect with [the story], then yes, they may end up listening to the music more and all those other ancillary benefits are obviously part of it, but it’s not the primary focus in the decision-making process.”

Regarding the critical question of final cut on documentary projects, Blackman notes, “At the end of the day, we trust our filmmakers to make the best movies possible… Before we make our movie, there’s a lot of conversation about what the movie is going to be and what we’re trying to go after in a kind of emotionally resonant way. And I think that building of trust between the estate or the living [artist] and the filmmaker is a key part of making the documentary successful.”

Blackman reports to UMG Executive Vice President Michele Anthony and to Universal Music Publishing Group Chairman and CEO Jody Gerson. One challenge he’s faced is getting Hollywood and the filmmaking community up to speed on what Polygram Entertainment is about—it’s not a record label but an audiovisual content maker. Blackman has preferred to establish a track record to drive home what Polygram stands for.

“When we started [in 2017] we did all the rounds of the [talent] agencies and tried to talk about what we’re going to do,” Blackman tells Deadline. “Then there was a conscious thought of… let’s wait until we’ve done a bunch of things and then we can point back and say, ‘Look, there’s a story we can tell. There’s a proof of what we’ve done that we’re hoping to extrapolate and expand on in the future…’ People are really starting to understand it.”