Haugen has donated 37 times and given nearly $2,000 to Democrats and related PACs since 2016 while being employed at Facebook, Pinterest and Gigster, according to Federal Election Commission records.

"This is a whistleblower who has a track record of allegiance to the Democratic Party, and that makes me very much question her motives," Farmer told FOX Business’ Cheryl Casone.

Haugen, a former Facebook product manager on the civic misinformation team, appeared before a Senate subcommittee this week after claiming the company knew its products had harmful effects on users, specifically teen girls.

"Now I think the Democrats are taking this upon themselves to fashion the regulation in a way that they see fit, which worries me," Farmer expressed.

The CEO admitted that Big Tech regulation could impact Parler’s free-speech platform, but the company wouldn’t "suffer" like Facebook would.

"We're not a monopoly. We don't have the same corporate overreach," Farmer explained. 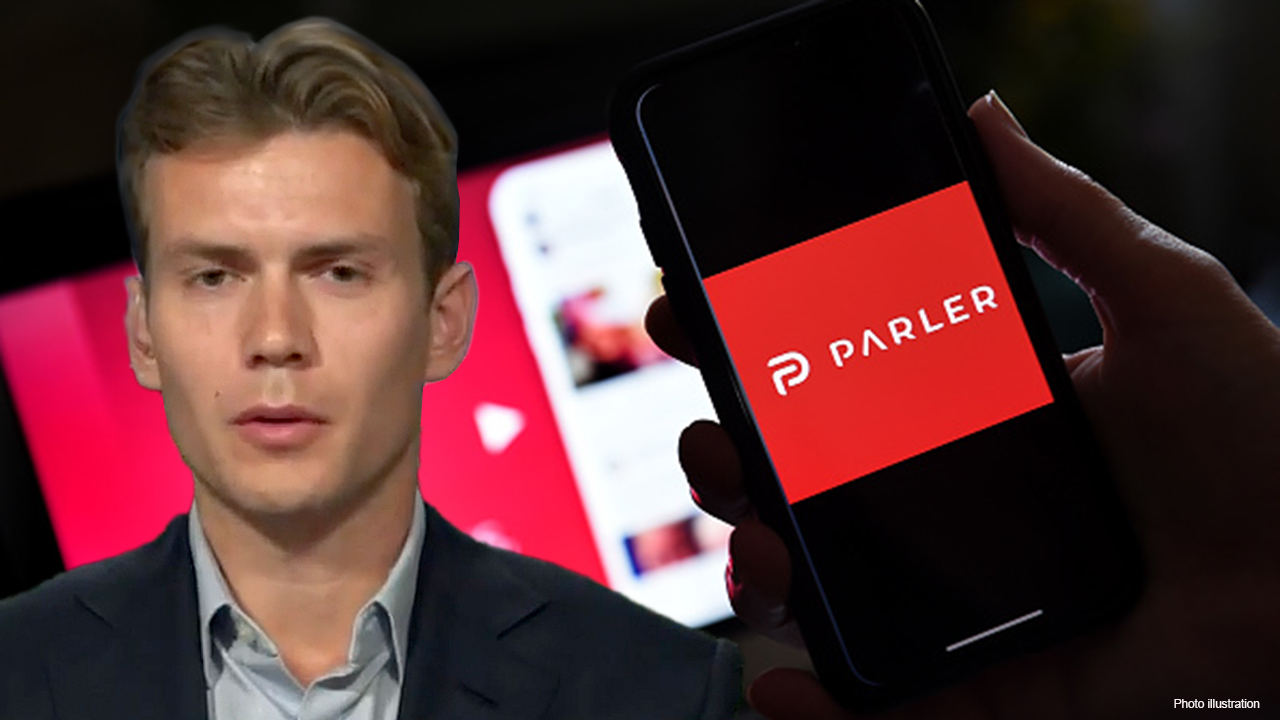 Parler CEO George Farmer says his free-speech platform saw traffic increase and accounts be reactivated when Facebook and Instagram went down for six hours on Monday.

"You saw this on Monday with the outage, where Facebook went down for six hours and half the world seemed to lose its communications. Parler goes down, which we have been down in the past, the world does not suffer the same lack of communications," he continued.

"Traffic was up substantially and we saw a lot of accounts which hadn't been activated for a long time, reactivated," Farmer said. 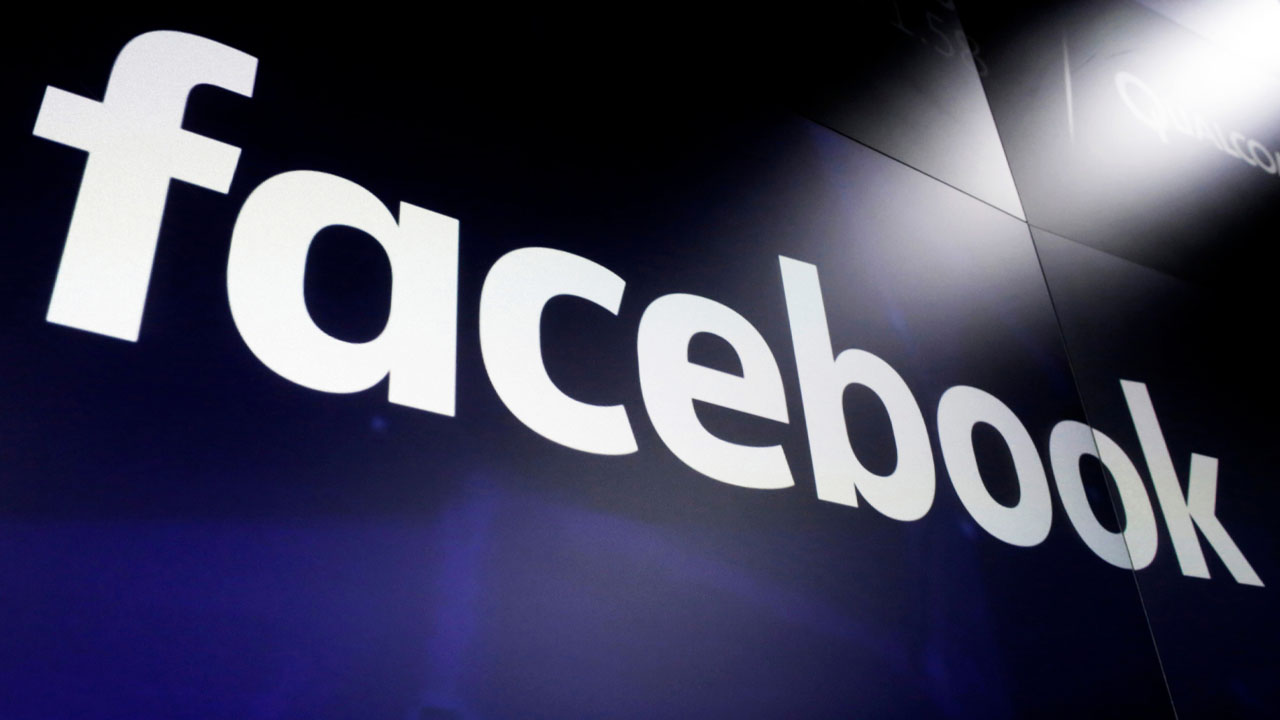 Monika Bickert argued Facebook whistleblower Frances Haugen did not work on child safety issues, suggesting she ‘mischaracterized’ the information she revealed from the platform.

"At the heart of these accusations is the idea that we prioritize profit over safety and well-being. That’s just not true," Zuckerberg wrote. "The argument that we deliberately push content that makes people angry for profit is deeply illogical. We make money from ads, and advertisers consistently tell us they don’t want their ads next to harmful or angry content."

"I think there's a degree to which the enemy of my enemy is my friend in this situation," he posed.