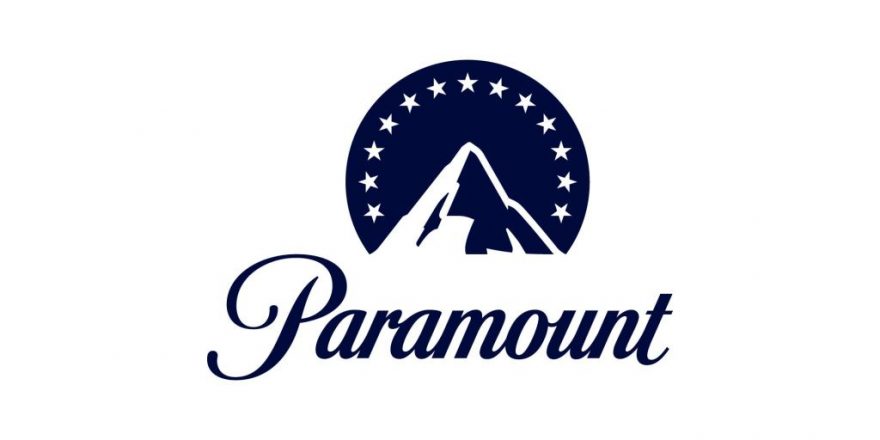 CEO Bob Bakish said the three months “once again demonstrated the power and potential of Paramount’s unique assets and the company’s continued momentum.”

“Our differentiated playbook – including a broad content line up, a streaming business model that spans ad-supported and subscription, and a global portfolio that links streaming with theatrical and television – drove strength across our entire ecosystem… Our strategy is working and our execution is strong, as we remain focused on delivering a great experience for consumers and a compelling financial model to our shareholders.”

Other DTC services subscribers declined, primarily due to timing of new
programming, the company said.

Internationally, Acapulco Shore was a top acquisition and engagement
driver.

The streaming numbers beat expectations. But they dropped into a new world regarding streaming sentiment. The shares are trading lower 1.39% premarket.

The former ViacomCBS is the latest media giant to report its numbers into growing skepticism on Wall Street about the limits of streaming amid the ongoing pivot by companies to make it a centerpiece.

There are now significant jitters about the heavy investment required for a business that may not grow as fast or become as profitable as quickly as previously hoped, even as a cloud continues to linger over prospects for media television assets. Angst was triggered by unexpected sub declines reported by market leader Netflix last month.