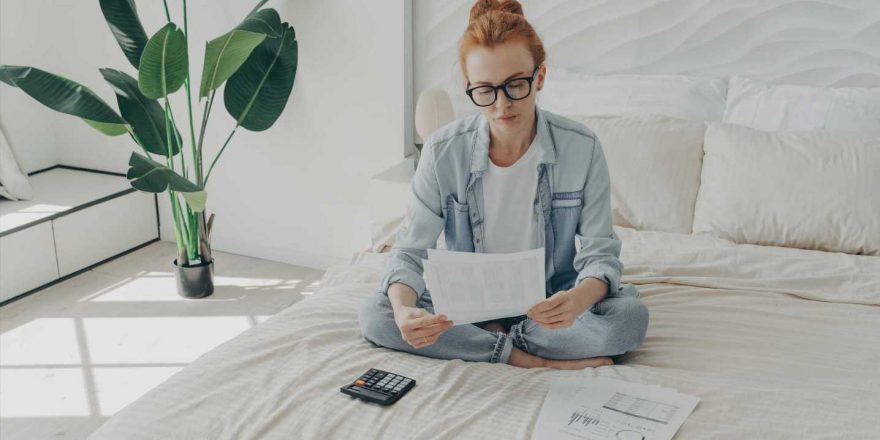 With just a few days before three key Covid-era unemployment programs established by the CARES Act expire on or before Sept. 6, the Biden administration has called on states to use emergency coronavirus funds to provide additional benefits to the millions across the country who are still without jobs.

But state labor departments tell CNBC Make It that they have no intention of extending or providing additional benefits on their own. Effectively, the coronavirus unemployment benefits are as good as gone.

That means an estimated 7.5 million will lose all of their unemployment benefits after next week, the left-leaning Century Foundation recently found, as programs that benefited gig and part-time workers, as well as the long-term unemployed, completely expire. Millions more will lose a significant amount of income as the $300 enhanced federal benefit lapses.

The programs expiring include:

CNBC Make It reached out to the departments responsible for unemployment benefits in all 50 states; 20 responded. All of those that replied said they do not have plans to extend the programs on their own.

Most states did not provide comment beyond that. But those that did, including the Oregon Employment Department, said that the money the state was given by the federal government for Covid relief has already been earmarked for other priorities.

"It would take federal or state legislative action to continue the federal benefit programs that expire on September 4, and to change how those emergency funds have already been approved to be spent in Oregon," Jessica Prakke, a public affairs specialist with Oregon's Employment Department, writes in an email.

Pennsylvania's Department of Labor & Industry pointed to this website with more resources for Keystone state residents who might need them, and California noted that citizens in need can still qualify for increased food benefits and housing assistance. California is also offering its version of the federal economic impact payments to eligible individuals and families in the form of the Golden State Stimulus.

Zoë Calkins, communications director for the Arkansas Division of Workforce Services, says the state has no plans to institute or expand enhanced unemployment benefits as the state's unemployment rate "has been consistently low." It was 4.3% in July, compared to 5.4% nationally.

"We are committed to providing employment services to get Arkansans back to work and will continue to provide regular unemployment insurance benefits to those eligible in accordance with state and federal law," Calkins writes in an email.

States that confirmed they are not planning to extend enhanced benefits on their own:

Aside from those that responded, a number of Republican-led states, including Arizona, Florida, Texas and others, already ended participation in federal programs, presumably meaning they will not re-extend them.

Many workers will still qualify for their standard state benefits.