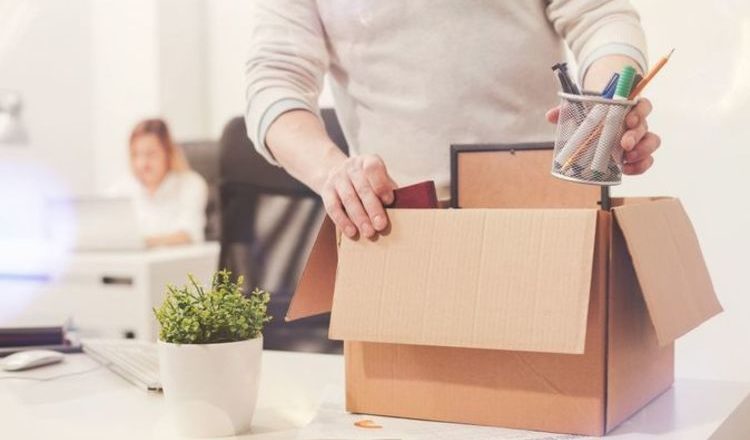 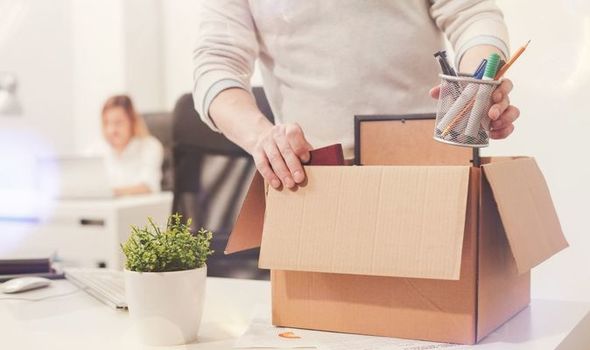 However, one analyst has warned plans for job losses are ready to be implemented if they are needed. The alert comes as it was revealed one in three owner-run firms expect to make staff redundant.

They are typically considering shedding 45 per cent of their workforce over the next six months now the furlough safety net has been removed, said a study by accountancy firm Moore UK.

In London, more than four in 10 plan to cut their workforces, reflecting the high proportion of restaurants, hotels and pubs there, as the sector has been hit hard by the pandemic.

Moore UK chair Maureen Penfold said many bosses were playing a waiting game after furlough ended on September 30. She said: “Policymakers should be careful not to assume the economy is back in rude health – especially taking into account how the new restrictions may further impact businesses.”

She said many employers hope to avoid large-scale layoffs but added: “They have plans in place to quickly make redundancies if they need to.”

What is happening where you live? Find out by adding your postcode or visit InYourArea

Almost half of small and medium-sized companies plan to raise prices, with supply chain disruption the key driver.

Ms Penfold added: “A lack of logistics capacity and bottlenecks in ports are driving up the cost of the goods they buy. Price increases are the only response they have. Unfortunately, that is likely to continue to increase inflationary pressure.”

Separately, a fifth of smaller businesses need a bumper festive period to survive, found Simply Business. The insurer’s boss Alan Thomas said December accounts for 20 per cent of annual revenues. He added: “Many owners will be worrying about where this leaves them in the run-up to Christmas and beyond.”

He said: “The latest announcement of restrictions is a hammer blow to small and medium-sized businesses. Owners face renewed challenges, and this time around with zero government support.”