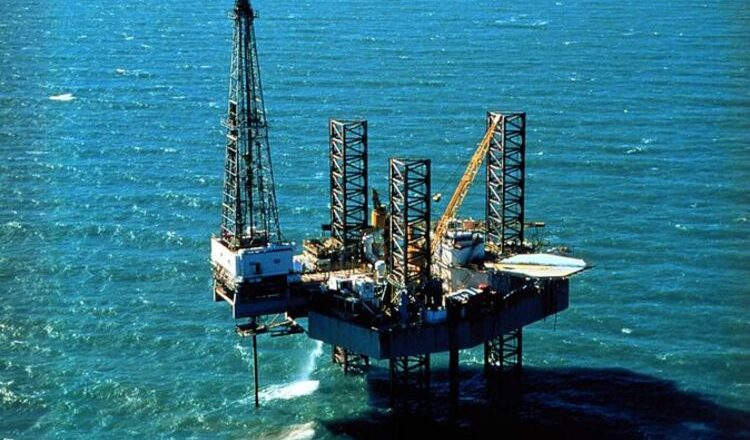 The news comes as Ukrainian and Russian negotiators met in Turkey for the first face-to-face discussions between the two nations in almost three weeks.

A top negotiator from the Kremlin described the talks as “constructive”.

Moscow is said to have promised to reduce its military operations around Kyiv and other parts of northern Ukraine.

JUST IN: Trump begs Putin to release dirt on Biden’s family despite conflict – ‘We should know’

Kyiv has reportedly proposed adopting neutral status but still contends it wants international guarantees to protect it from attack.

However, an expert has warned the situation in Ukraine might remain fraught for some time.

Robert Yawger, executive director of energy futures at Mizuho, said: “Maybe there’s reasons to be a bit more optimistic than we were this time yesterday, but I don’t think this whole situation with Ukraine is going to go away in the next 15 minutes.”

Vladimir Putin’s invasion of Ukraine has also affected oil prices after it sent prices soaring to 140 a barrel, the highest it has been in 14 years.

The news comes while Offshore Energies UK (OEUK) has issued a warning about the lack of Government commitment to the industry’s future.

OEUK claim Britain could face import dependency by 2037 without the confidence to invest within the next year.

However, a UK Government spokesman said energy security is an “absolute priority”.

He added: “This is why, as part of our North Sea Transition Deal, we have committed joint investment with industry of up to £16bn by 2030 to maintain security of supply while boosting hydrogen production, carbon capture and other technologies to cut emissions.

“We cannot turn off North Sea oil and gas overnight as doing so would put energy security, British jobs and industries at risk, and we would be even more dependent on foreign imports.

“Our energy supply strategy will look at all options to bolster the UK’s energy security for the long term, by continuing to back our vital North Sea oil and gas sector while at the same time supercharging our renewable energy and nuclear capacity.”