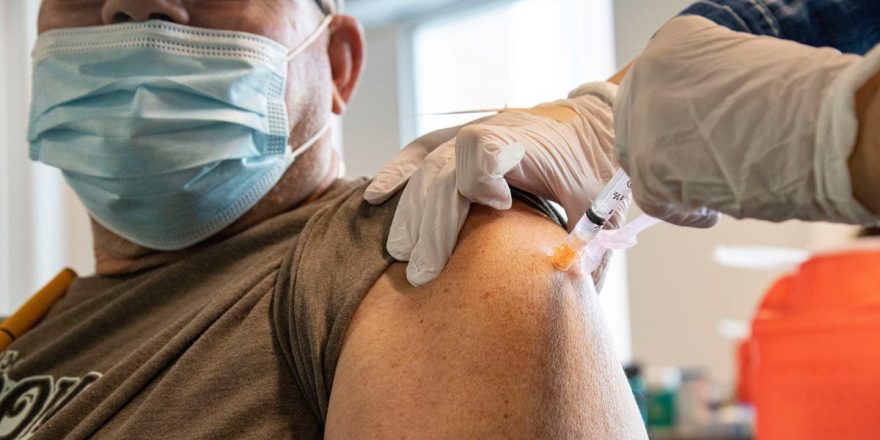 Ohio recorded more than 25,000 new vaccinations last Friday, a number not seen in three weeks. It came two days after the state announced a major incentive: the potential for five vaccinated residents to win $1 million.

According to state data, Ohio administered more than 25,400 COVID-19 vaccines on May 14 — two days after Gov. Mike DeWine announced the program during a televised address the evening of May 12. It was the highest number of shots the state had administered in three weeks, when residents received 28,000 shots on April 23.

The program comes at a time when states across the US have scrambled to incentivize vaccinations as interest in them has plateaued. Experts predict the country will need to vaccinate at least 70% of the population to reach herd immunity for COVID-19.

In total, more than 124 million people in the US are now fully vaccinated against COVID-19 — about 38% of the total population. And 60% of adults have received at least one dose, according to US Centers for Disease Control and Prevention data.

DeWine’s announcement drew ire from some in and outside his own Republican Party, who questioned the use of millions in pandemic relief funds, local CBS affiliate WHIO reported.

“I know that some may say, ‘DeWine, you’re crazy!” DeWine said in a tweet last week announcing the “Vax-a-Million” program. “This million-dollar drawing idea of yours is a waste of money.’ But truly, the real waste at this point in the pandemic — when the vaccine is readily available to anyone who wants it — is a life lost to COVID-19.”

People in Connecticut who have been vaccinated against COVID-19 can get a free drink at participating restaurants. The state of Kentucky partnered with Walmart and Kroger to give every vaccinated adult a lottery ticket, which carries a top prize of $225,000. And New Jersey Gov. Phil Murphy announced that vaccinated people could get a free beer after they had been vaccinated with his “shot and a beer” campaign.

According to data analyzed by Johns Hopkins University, about 35% of Ohio residents are fully vaccinated against COVID-19. The state with the highest percentage of fully vaccinated people is Connecticut, with more than 44%.