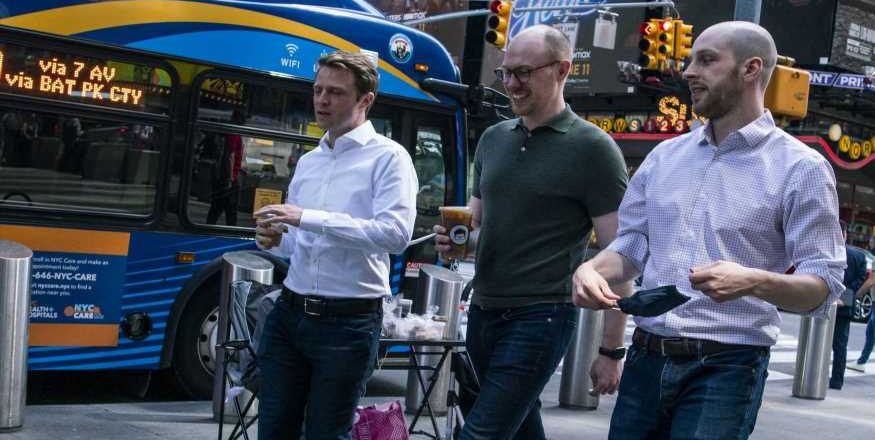 New York will lift most of its Covid-19 restrictions now that 70% of all adults have been vaccinated with at least one dose, Gov. Andrew Cuomo announced Tuesday.

While New York, which was the epicenter of the global outbreak early on in the pandemic, has recorded more than 2 million cases and almost 53,000 Covid deaths, it now boasts one of the lowest positivity rates in the United States.

Cuomo emphasized that 70% is a great milestone and a marker that the state is doing well but it is not the finish line. "We want to celebrate, but we want to remember what we are celebrating," Cuomo said Monday. "We're coming around the last turn."

More than 11.1 million of the state's residents have been vaccinated with at least one shot and about 9.8 million are fully vaccinated, according to state data.

"The more people get vaccinated, the lower the positivity rate," Cuomo said.

The state has administered more shots in arms per capita than any other big state in the country, according to data compiled by the Centers for Disease Control and Prevention.

New York suffered widespread closures of its bars and restaurants due to pandemic lockdowns. Many restaurants and bars in New York City didn't survive. The restaurant industry employs nearly 1 million people in the state, accounting for 9% of total employment in the state.

Masks will still be required wherever the CDC still recommends their use, such as public transportation and indoor schooling. The state will allow schools and camps to decide whether to require masks for children during outdoor activities.

President Joe Biden has laid out a goal of vaccinating 70% of adults in the U.S. with at least one shot by the Fourth of July.

The Empire State Building and all other state assets will light up with blue and gold to celebrate the milestone vaccination rate.