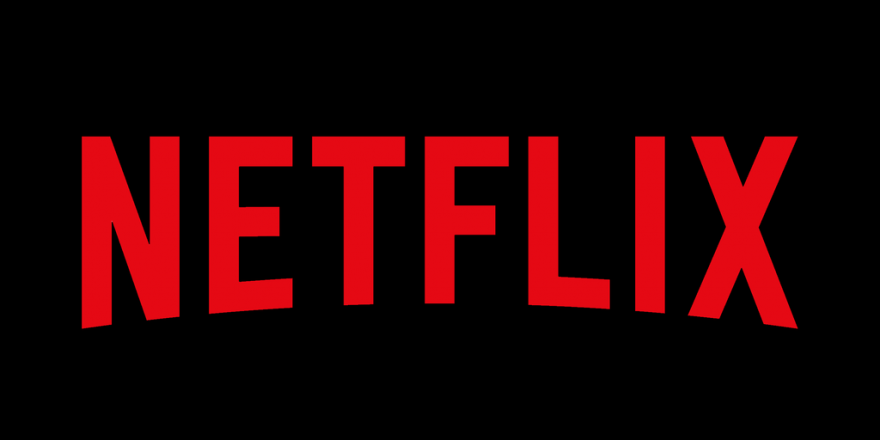 Netflix just sent a memo to staff with the news. The company confirmed Neal’s departure to Deadline but declined to address questions about the reasons behind her leaving or whether a successor has been chosen.

“We are incredibly grateful to Jessica Neal for building and leading a best-in-class talent organization over these past four years,” Neflix founder and co-CEO Hastings said. “She has been a trusted and valued partner, and we wish her the very best.”

Neal has a long history with Netflix, starting at the company in 2006 when it was a mail-order DVD service. In 2013, she left to become head of human resources at Coursera, which provides online access to global university courses. She then became Chief People Officer at mobile gaming company Scopely.

She returned to Netflix in June of 2017 to oversee HR for the product engineering team, which is charged with continuously improving the Netflix consumer experience. In October of that year, she was promoted to lead the group responsible for culture, human resources, recruiting and coaching the global team. In his 2020 book, No Rules Rules, Hastings said Neal was one of a half-dozen execs who reported directly to him. Sarandos was named co-CEO last summer.

During her latest run at the company, Netflix’s global subscriber base more than doubled to 204 million. It has also faced new competitors in the U.S. streaming marketplace, including Disney+ and HBO Max.

“Leading the talent organization at Netflix, and seeing the business and so many careers thrive, has been an incredible experience. I want to thank Reed, Ted, and all my stunning colleagues who have made every day memorable and gratifying,” said Neal.

The company has seen some major executive shakeups over the past year, notably when Cindy Holland, who led the streamer’s foray into original programming and helped it pivot to an original series powerhouse, left in September. Her role as VP Original Content overseeing English-language programming was consolidated under Bela Bajaria, VP Local Language Originals, who was named VP, Global TV.