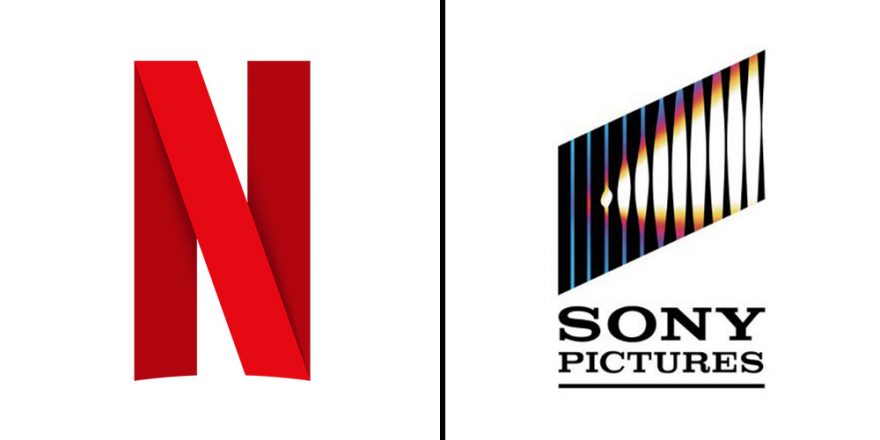 Netflix and Sony Pictures Entertainment have set a significant new licensing deal giving the streaming giant an exclusive window for the studio’s theatrical titles starting in 2022.

The agreement, which replaces a long-term output arrangement with Lionsgate-owned Starz, provides Netflix with an 18-month exclusive window for Sony films. Multiple bidders had been angling for the rights for some time. There is a degree of flux in terms of when the Netflix exclusive will kick in on each film given fast-evolving theatrical window strategies. Regardless, dozens of top titles are confirmed to stream there exclusively after they play in theaters and are released on home entertainment platforms.

The slate will kick off with tentpoles like Morbius, Uncharted, Where the Crawdads Sing and Bullet Train. Two subsequent windows will keep films circulating on Netflix as they reach other platforms across TV and streaming.

In addition to the main film lineup, Netflix will also have a first-look deal for any direct-to-streaming titles Sony is contemplating and has committed to making “a number” of those, per the official release. During Covid-19, the studio famously opted to sell Tom Hanks movie Greyhound to Apple TV+ while theaters in many territories were closed. Under the new deal, Netflix would get the first opportunity to release such projects. Sony could go elsewhere if Netflix passes, but the official announcement said the streaming service has committed to making “a number of” such projects. The two companies have done such deals in recent months for films like the Kevin Hart drama Fatherhood.

The companies have also had an existing relationship via an output deal for Sony Pictures Animation. The new agreement adds all other labels and genres from the studio.

Select library rights are also included. As Sony plans installments of franchises like Spider-Man, Venom, Jumanji and Bad Boys, Netflix will be able to gain rights to prior entries. Another high-profile sequel is a followup to Oscar-winning animated title Spider-Man: Into the Spider-Verse.

The pact comes as rival studios like Universal and Fox are considering a shift soon-to-expire output deals with HBO to instead fill their own streaming pipelines. It is a boost for Netflix, which continues to face investor worries that it has lost key draws like Marvel and Pixar films, Friends and The Office. It also has plenty of upside for Sony, which has no subscription service of its own to feed, certainly from a revenue standpoint.

“Sony Pictures is a great partner and we are thrilled to expand our relationship through this forward-thinking agreement,” Netflix film chief Scott Stuber said in the official announcement. “This not only allows us to bring their impressive slate of beloved film franchises and new IP to Netflix in the U.S., but it also establishes a new source of first run films for Netflix movie lovers worldwide.”

Sony distribution and networks chief Keith Le Goy said this “exciting agreement demonstrates the importance of that content to our distribution partners as they grow their audiences and deliver the very best in entertainment.”

Valuing the deal is complicated given the flexibility inherent in the direct-to-streaming and library components. Multiple parties were bidding for the rights. Output deals, which for decades have been an economic cornerstone for studios, can net hundreds of millions a year for suppliers. But times have changed, and the once-formulaic economics of the pay-1 window have grown complicated as so many new entrants have decided to compete against Netflix. Paramount, another studio that has sold off a number of titles to third-party streaming services before and during the pandemic, in February re-upped with Epix. That pact will see the premium network hold exclusive rights to the studio’s films before they move to streaming service Paramount+.

Sony and Starz last renewed their output agreement in 2013, not long after Netflix had released House of Cards and had begun disrupting the entertainment landscape. “Even deals from five years ago are not apples-to-apples given how different the landscape is today,” as one person familiar with the deal put it.