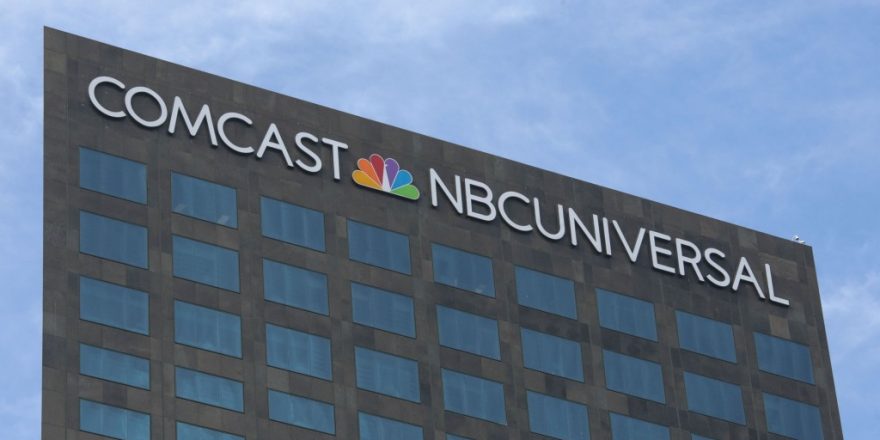 NBCUniversal Hands Communications Reins To Jen Friedman, An Alum Of Blackstone, GE And The Obama Administration

NBCUniversal has hired Jen Friedman, who has held senior posts at Blackstone and General Electric as well as in the political realm, as its new head of global communications.

Beginning January 10, Friedman will be EVP of Communications, taking on many of the duties previously handled by Hilary Smith. In October, Adam Miller, Chief Administrative Officer, Comcast and EVP, NBCUniversal, announced Smith would shift her focus to corporate social responsibility.

Friedman will report to Miller. Her appointment is the latest communications appointment in the media and entertainment sector giving a relative outsider the top job. Disney this month brought in former BP exec Geoff Morrell as its chief corporate affairs officer, who succeeds Zenia Mucha in a newly created position.

At Blackstone, Friedman helped oversee public affairs globally across the investment firm’s businesses. Before that, she was Senior Director for Corporate Reputation at General Electric, part of the communications leadership team working across GE businesses and regions.

Before her time in government, Friedman ran communications for Albright Stonebridge Group and former Secretary of State Madeleine Albright. She also managed campaign and media strategy for state and local efforts by the Campaign for Tobacco-Free Kids and the Violence Policy Center.

NBCU has undergone a widespread restructuring process over the past year or two as the Comcast division, like its media peers, re-orients toward the streaming future. Peacock, NBCU’s flagship streaming service, launched in 2020.

‘Spider-Man: No Way Home’ Review: The Most Exciting, Surprising, Emotional Spidey Of Them All