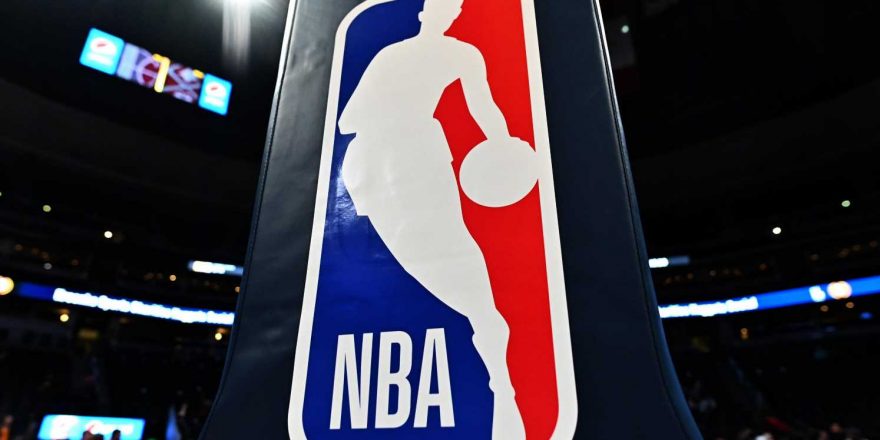 The NBA playoffs are upon us, and the quest for the Larry O'Brien Trophy is on.

In the Eastern Conference, the Philadelphia 76ers are the top seed for the first time in 20 years with Joel Embiid and Ben Simmons leading the way. The second-seeded Brooklyn Nets and their star trio of Kevin Durant, James Harden and Kyrie Irving are strong contenders, as are two-time MVP Giannis Antetokounmpo and the third-seeded Milwaukee Bucks.

The Utah Jazz are the No. 1 seed in the Western Conference, with the Phoenix Suns second after a breakthrough season with Chris Paul steering the ship. The West is as stacked as ever, with the defending champion Los Angeles Lakers in the seventh spot after winning a play-in game.

Below is the complete schedule for the first round of the 2021 playoffs, with matchups, game times and where to watch. (All times p.m. Eastern; * – if necessary)

SportsPulse: USA TODAY Sports' Jeff Zillgitt breaks down two teams at the top of the Eastern Conference who are under pressure to make a deep run in the NBA playoffs.

SportsPulse: Duane Rankin of the Arizona Republic breaks down why the Clippers are feeling the pressure to win a championship in these NBA playoffs.

SportsPulse: Duane Rankin of the Arizona Republic breaks down a first-round series between the Suns and Lakers and what Phoenix has to do to upset L.A.