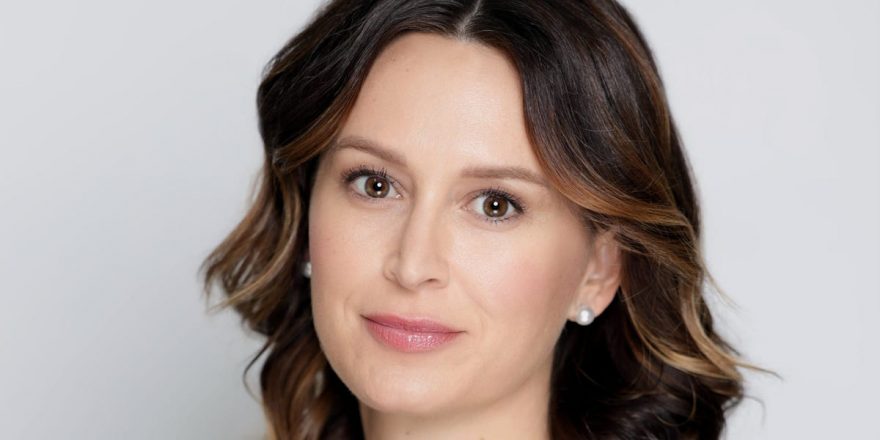 Here’s a rundown of news on hires, exits, and promotions from the past week.  Are we missing anyone? Let us know.