‘Mrs. Doubtfire’ To End Broadway Run; ‘How I Learned To Drive’ Extends Engagement

Broadway’s Mrs. Doubtfire will unplug the vacuum cleaner and hang up the apron earlier than expected: The musical, which has been posting middling box office numbers during the industry’s crowded spring season, will end its run at the Stephen Sondheim Theatre on May 29, producers announced.

“Even though New York City is getting stronger every day and ticket sales are slowly improving,” said producer Kevin McCollum, “theatre-going tourists and, especially for our show, family audiences have not returned as soon as we anticipated. Unfortunately, it isn’t possible to run the show without those sales, especially when capitalizing with Broadway economics on three separate occasions.”

Mrs. Doubtfire, which stars the Tony-nominated Rob McClure in the title role (the show’s sole nomination), originally began preview performances on March 9, 2020, just three days before Broadway’s pandemic shutdown. Performances of the musical resumed on October 21, 2021 and stopped again at the height of the Omicron surge on January 9, 2022. The third and final Broadway stretch began on April 14.

A British engagement of Mrs. Doubtfire will play from September 2 – October 1 in Manchester, England and the U.S. national tour will open in October 2023. 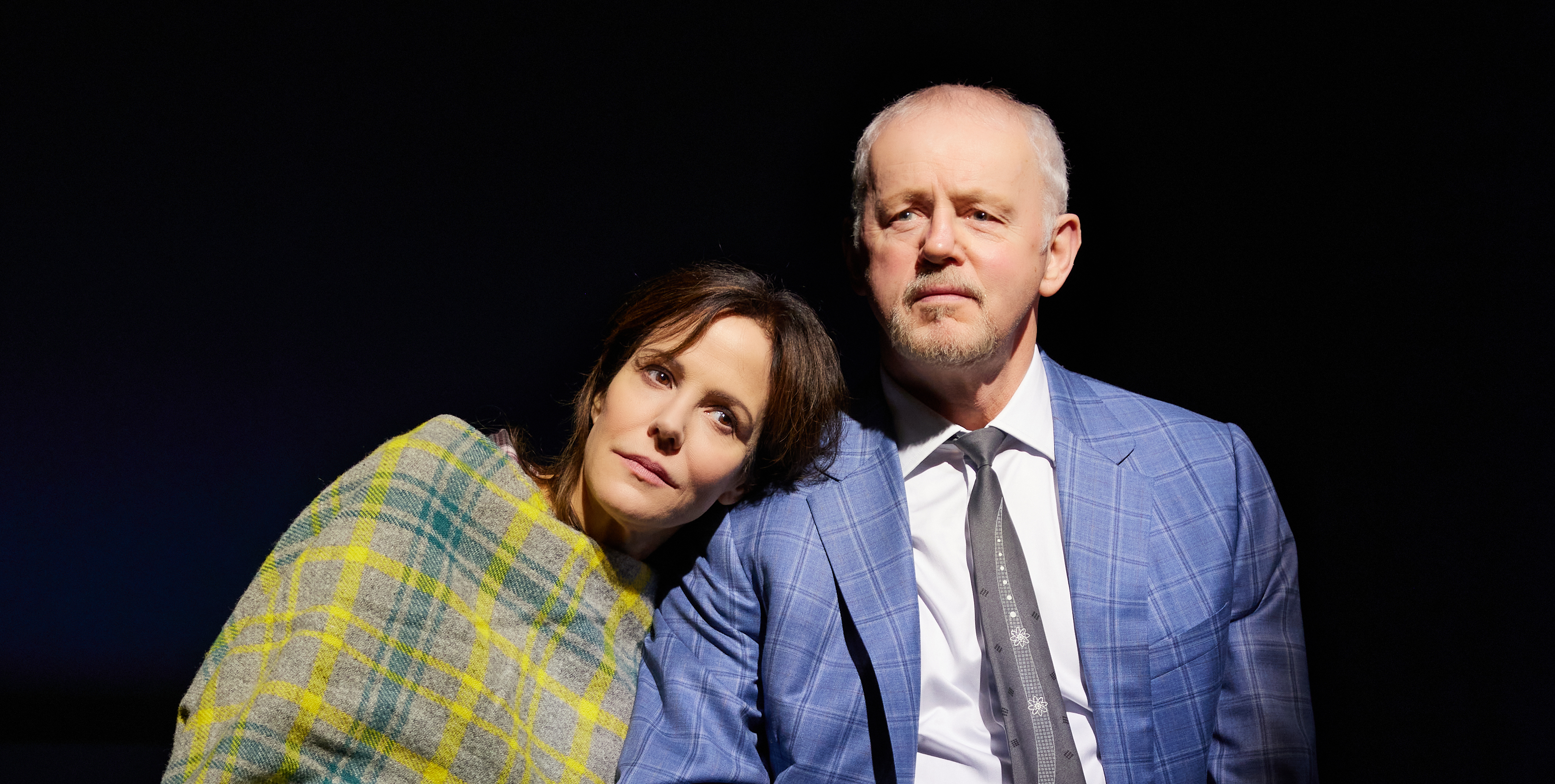 The most recent Broadway League box office report indicates that Mrs. Doubtfire sold about 70% of its seats for the week ending May 8. A significant portion of the other 36-show Broadway roster reported similar numbers, and a winnowing of the roster is likely in the coming weeks and months. for colored girls who have considered suicide/when the rainbow is enuf has announced a June 5 closing date, and The Little Prince recently closed early.

Meanwhile, How I Learned To Drive, the revival of the Paula Vogel play starring  Mary-Louise Parker and David Morse, will extend its limited engagement by two weeks, now playing at the MTC’s Samuel J. Friedman Theatre through Sunday, June 12. The production, which received three Tony nominations this week (for Parker, Morse and Best Revival) had initially been scheduled to close May 29.

The Tony Awards are set for June 12.

Reiner, McKean, Guest & Shearer Turn It Up To 11 For Encore In ‘Spinal Tap II’