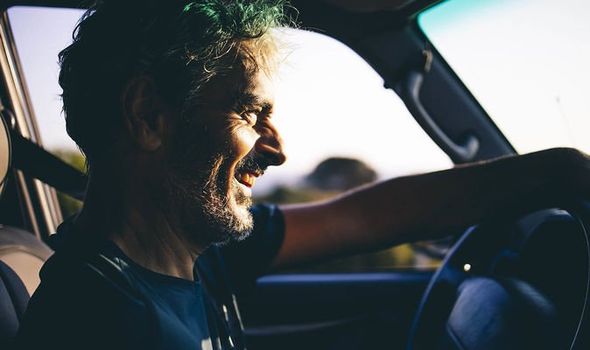 “I didn’t need any extra insurance as I already have it. I told them that when they advised me to take it and asked for my credit card,” he explained to Crusader. “Before signing I showed them my annual top cover that I always buy. It deals with excesses that aren’t included in the main insurance in the rental. It made no sense for me to pay for a duplication.”

But afterwards Terry was livid when he spotted the further £78 insurance charge had been added to his bill.

His angry complaints cut no ice at first though.

++ If you’ve been affected by this issue or feel you’ve been a victim of injustice, please contact consumer and small business champion Maisha Frost on [email protected] ++

Firefly told him: “Since the enclosed rental agreement shows you accepted this additional service, and you had the benefit of the service during your rental, [we are] not in a position to refund this charge.”

Terry agrees he should not have been so trusting, but also thinks what happened was not fair play.

It also shows that despite having a good excess waiver policy of the kind offered by icarhireinsurance.com, which charges from £2.99 a day compared to the £9 average cost bought at rental desks, you still have to be on guard and the key time is when you actually hire the car on arrival.

After emails from Crusader to Hertz explaining Terry’s situation he is pleased that his charge has now been refunded – as a goodwill gesture.

Disputes like this continue to dog car hire generally, and having all the paperwork is not enough.

Always, before you sign your agreement on arrival and no matter how hot and busy the situation at the airport, get the agent to explain each charge, double check and even video the conversation. As well as proof that sends the signal you are not to be messed with.