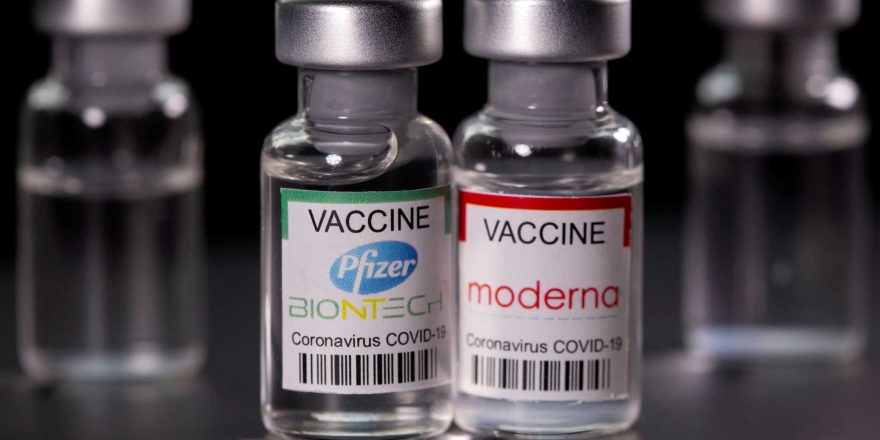 The report comes just as the FDA considers whether to endorse a contentious plan to roll out booster shots for the fully vaccinated.

The data, collected from nearly 3,700 people at 21 hospitals in 18 states over five months (including Montefiore in the Bronx), add to a growing body of evidence that while all the vaccines work well, the Moderna shot remains the most effective over time.

Overall, the study said, the Moderna vaccine was 93% effective at preventing hospitalization for COVID among American adults without compromised immune systems. Over the same study period (March 11-August 15), the Pfizer vaccine was 88% effective and the J&J vaccine was 71% effective.

But those were overall figures. The study also broke out effectiveness, also called VE, for the period of 14-120 days after vaccination, as well as after the 120-day mark. It was there that the numbers diverged more significantly.

The Moderna vaccine remained 92% effective against hospitalization after 120 days, but the Pfizer vaccine was down to 77% effectiveness. (There was no similar calculation for the J&J vaccine, though the CDC did note that efficacy dipped to 68% more than 28 days after vaccination.)