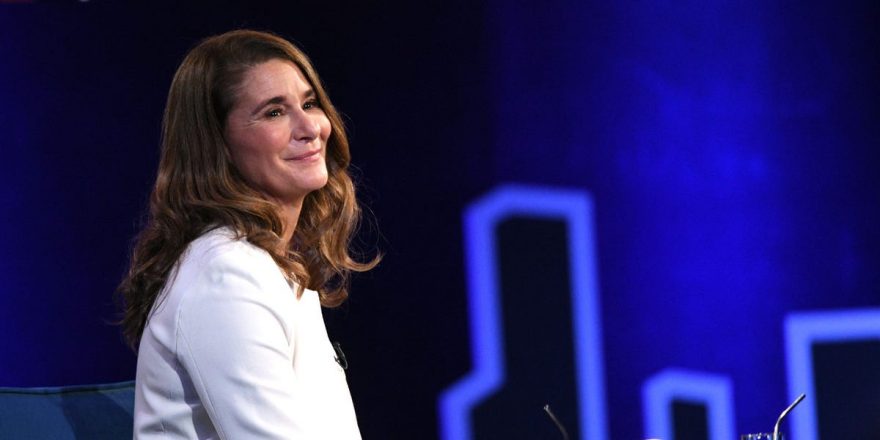 As Bill and Melinda Gates divide their enormous and complex estate, Melinda has the backing of a divorce lawyer who has decades of experience advising high-net-worth and celebrity clients.

Her attorney, Robert Stephan Cohen, recently sat down with Insider for an exclusive interview, speaking broadly about the complexities of a billionaire’s divorce and how America’s elite divide their astronomical wealth when their marriages crumble.

Occasionally, Cohen said the spouses of very wealthy people don’t ask for as much money as they could and instead settle for much less. He added that if he thinks a client is about to do a deal he thinks is “egregiously bad,” he’ll advise them to not to take it.

“I might push them a little bit and try to get them to see the other side of it,” he said. “Remember: for the unmoneyed spouse, it’s likely to be the largest business deal that they’ll ever do in their life. And they really need to think about it, because they may not have a second opportunity.”

Some clients will find a happy medium between the extremes of accepting too little or demanding too much of their spouse, and those are the cases Cohen says he resolves fairly easily out of court.

If Cohen were to represent the wife of a man who’s worth $500 million, he said it wouldn’t be unusual for that client to ask him to win a settlement closer to $100 million or $115 million, rather than a full $250 million. In such a case, Cohen said he could simply call up the lawyer representing the hypothetical husband — it’s a small number of elite divorce lawyers handling these cases, and they all know each other.

Though the famed Manhattan lawyer has a long reputation for being “mean” and a “killer,” Cohen said people would be surprised by how fair he tries to be. He said he often has to remind his clients that what they consider fair may be very different from what their spouse considers fair.

“One of my jobs is not only to do well for my client, but I think one of my jobs is also to make it possible that both parties at the end of the day feel reasonably good about the resolution,” he said. “Especially if there are children involved.” 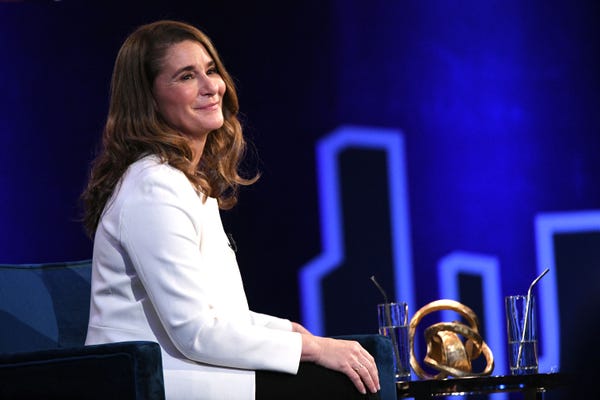 Cohen considers himself something of an expert at determining what’s a square deal: He’s known for winning the first major equitable-distribution case in New York in 1985, Karp v. Karp, after the state’s divorce laws required marital assets to be split “equitably” — which means the assets must be distributed fairly, but not necessarily 50/50.

“To be candid, I’d like my client to come out a little better than ‘reasonably fair,’ but nevertheless, I want both people to walk away and say, ‘I did okay,'” Cohen said.

But he acknowledged that he has to get “clever” at times when fairness doesn’t cut it. When neither side can agree on the amount of money that should be paid to or received by a given spouse, Cohen often will propose taking that sum and creating a trust for the couple’s children.

“You’re doing something you’re likely to do anyway, which is leave money to your kids,” he said. “It’s a way to sort of get around the delta that we sometimes run into.”