Kamasa will run Matthew Vaughn’s lucrative UK production firm, overseeing the expansion of the Kingsman franchise as well all global sales, marketing and distribution of films, TV series and merchandising. The move will give writer-producer-director Vaughn licence to concentrate on creative output.

Kamasa left Lionsgate this summer after a 15-year stint at the studio where he oversaw Lionsgate’s European expansion, backed more than 40 British films and released many of the studio’s biggest hits, including franchises The Hunger Games, The Expendables, John Wick and Olympus Has Fallen. He sold his first company Redbus to Lionsgate for $35M in 2005. He first worked with Vaughn on 2016 feature Eddie The Eagle with Hugh Jackman and Taron Egerton.

MARV’s prequel The King’s Man, which is directed, produced and co-written by Vaughn, is due for release in February 2021 through Disney. Ralph Fiennes, Djimon Hounsou, Gemma Arterton, Harris Dickinson, Aaron Taylor-Johnson and Stanley Tucci star. 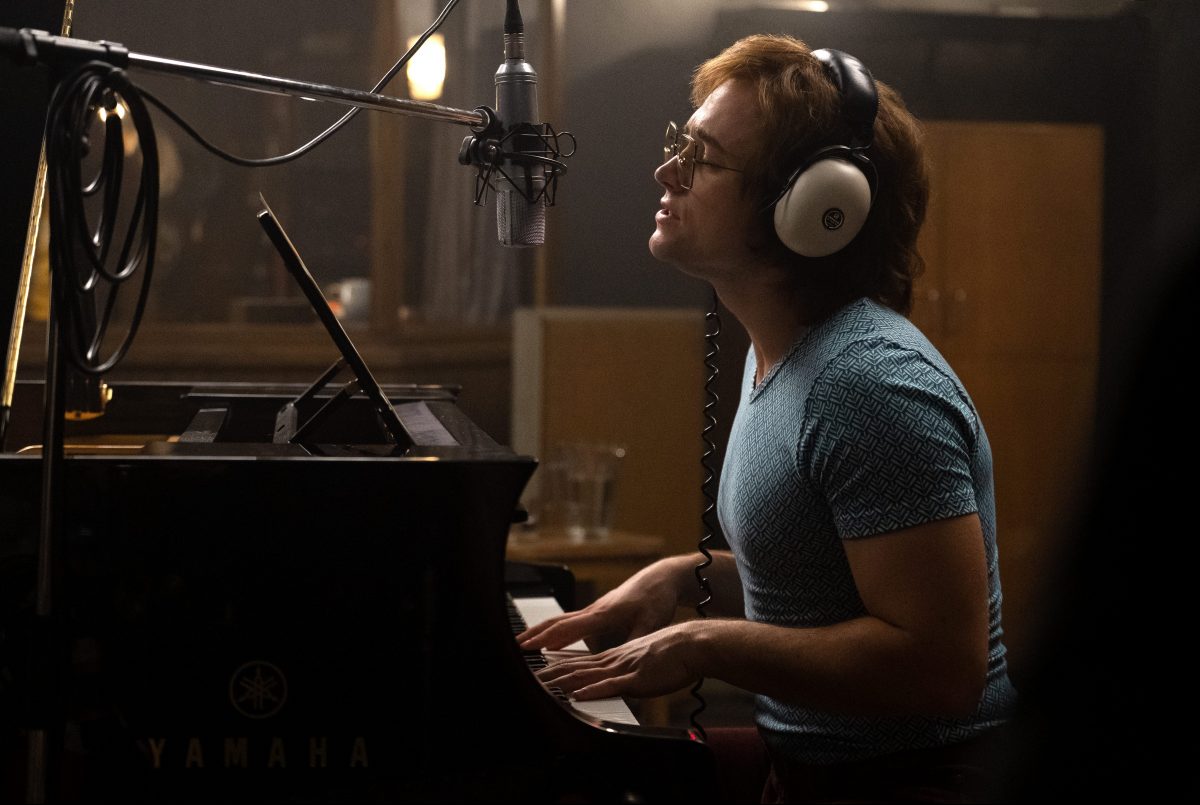 Kamasa said: “Matthew, whether as an A-list director of Kingsman and X-Men: First Class, or producer of iconic British films from Snatch to Rocketman, has an incredible track record with all of his films. The next phase for MARV is to expand on further films and TV series in the Kingsman world, as well as cementing Marv as a major British studio for film and TV in the UK.”

The executive told us: “The idea is to take MARV to the next stage. This year alone, in the middle of a pandemic, Matthew is in post-production on two British indie films: Silent Night and action-comedy School Fight, which heralds from some of the world’s best stunt-men: think The Inbetweeners with stunt-men. In addition, we’re fully financing large budget – by UK standards – movie Tetris with Taron Egerton, which begins December 1. We want to sustain that volume going forward to ensure we’re making multiple movies every year.”

Tetris will reportedly delve into the legal battles which took place during the Cold War over ownership of the hugely successful video game. Meanwhile, under the radar feature School Fight – which sounds a little like Kick-Ass meets Scott Pilgrim – heralds from Bond stuntman and free-runner Damien Walters and features stunt performers from franchises including Harry Potter, Mission: Impossible, Avengers, Bond and Kingmsman.

The company will be adding headcount, Kamasa explained: “To achieve our medium term ambitions in the next 3-5 years we will need to make some hires. To go from 1-2 movies a year to multiple movies and returning TV series, some of which Matthew will direct, we will need a larger in-house business.”

For now, a first-look deal with a U.S. studio is not on the cards, he says: “We will adapt and pivot as the market moves and changes. We will work with studios and streamers and remain fleet of foot. We own IP for other content that will be announced in due course.” 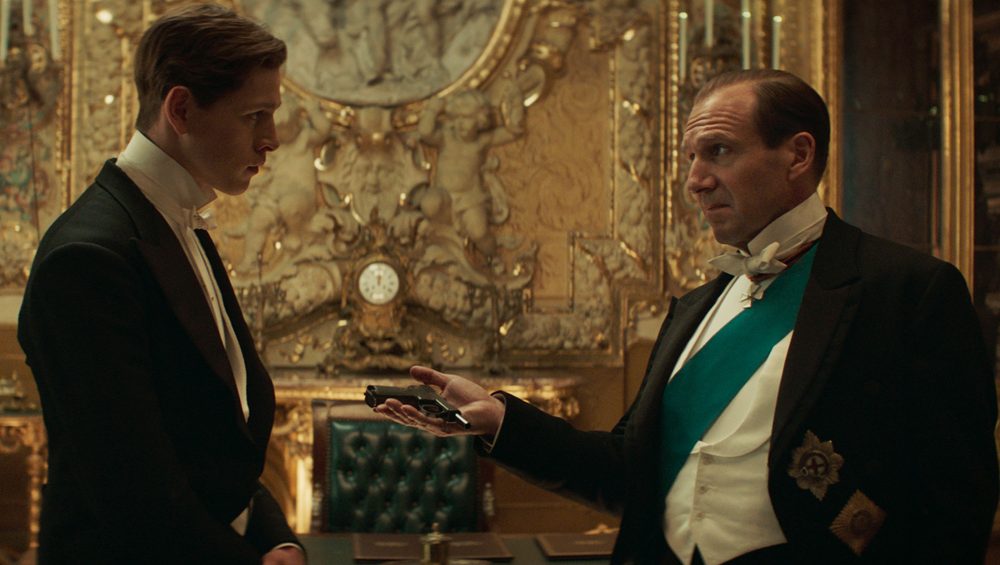 Vaughn added: “Zygi is one of the few executives I have met in my career who is a true entrepreneur and really understands the bridge between business and film. Whether as a producer of films and TV or as a business executive, he is the perfect partner to help me build the Kingsman Universe and MARV to finance and produce more films and TV series annually.”

He explained to us: “To date, I’ve spent 80% of my time running a business and 20% on the creative side, and I needed that to change. I wanted Zygi to take on 75% of the business side and build a team so I can concentrate on creative areas. I was very happy this year, for example, to be able to work with first-time directors and to break talent that can succeed. That’s something we want to do at MARV as well as working on the bigger franchise movies.”

The company is not expected to seek investment as it scales up, Vaughn added: “We’re among the most well-capitalised small businesses in the world. Money is less of an issue than finding time, right now. We’re scaling up in a very manageable way at a time when many of the corporate giants are scaling down. COVID has highlighted issues in the industry that needed to change; it has hastened change that was already coming, but it’s not the reason for that change.”

In 2018, Vaughn teased a Kick-Ass reboot as well as Kingsman spinoff movies and a TV series as part of a MARV Universe. He also set up a luxury lifestyle brand inspired by the latter, which includes retail, alcohol and watch partnerships.