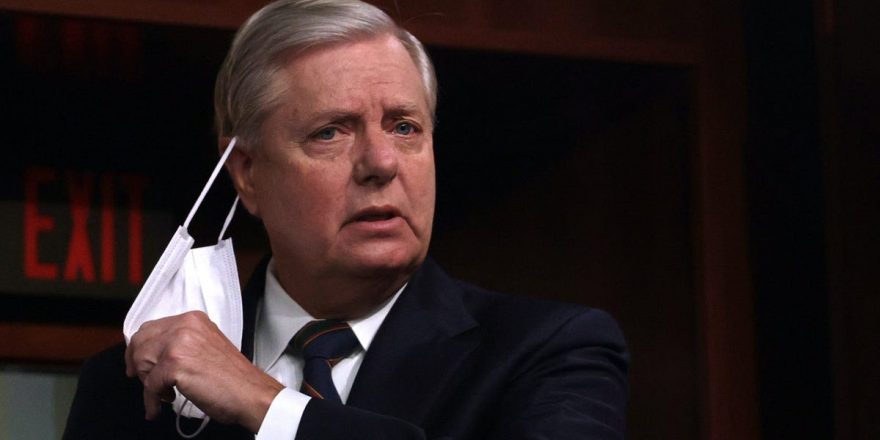 “The biggest winner, I think, of this whole impeachment trial is Lara Trump,” the GOP Trump ally said in an interview on Fox News Sunday.

He continued: “My dear friend Richard Burr, who I like and have been friends to a long time, just made Lara Trump almost the certain nominee for the Senate seat in North Carolina to replace him if she runs. And I certainly will be behind her because she represents the future of the Republican Party.”

Insider previously reported that Lara, who is married to Eric Trump, was considering running for Senate in North Carolina for the midterm elections in 2022.

During the impeachment trial, North Carolina Sen. Richard Burr was one of the few Republicans who voted in favor to convict Trump on the charges associated with the Jan. 6 US Capitol riot.

Burr, who is slated to retire and not run for re-election, was widely criticized by his party for his unpredictable decision.

Trump was acquitted on insurrection charges by the Senate on Saturday.