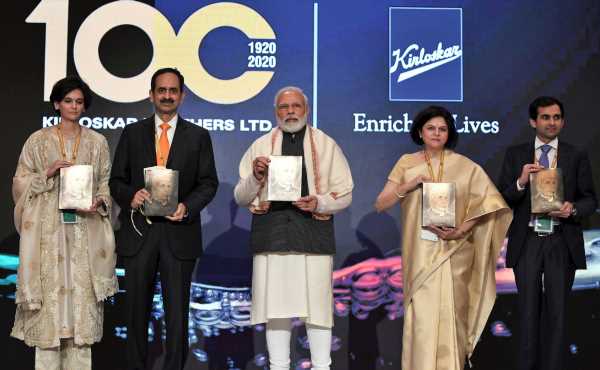 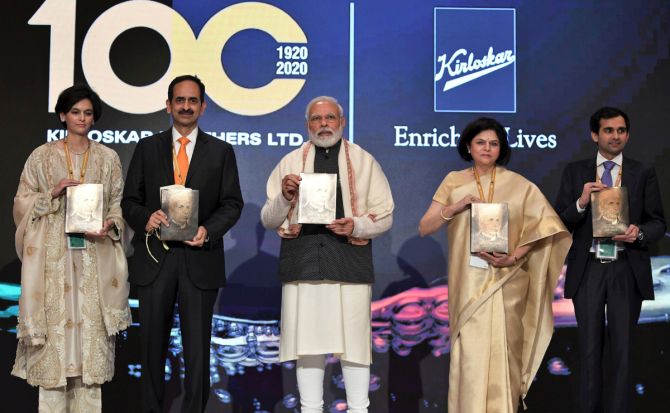 One of India’s oldest business families is witnessing yet another sibling rivalry with Sanjay Kirloskar, promoter of Kirloskar Brothers, moving Supreme Court to enforce a family settlement signed in 2009.

While the apex court has adjourned the hearing to July 24, 64-year-old Sanjay, who is in an ownership dispute with brothers Atul and Rahul, wants to move Pune civil court for any dispute resolution instead of arbitration.

At stake is a combined business empire valued at Rs 16,000 crore by market capitalisation. Of this, Sanjay-owned Kirloskar Brothers (KBL) market cap is Rs 3,800 crore. This has grown 88 per cent since 2017 when the brothers started the current legal fracas.

As of now, Atul, 65, runs Kirloskar Oil Engines and Kirloskar Ferrous Industries, while Rahul, 58, is managing Kirloskar Pneumatic. Their cousin, Vikram Kirloskar, 62, manages Toyota Kirloskar Motors. The group was founded by their great grandfather Laxman Kirloskar in 1910 and most of the listed firms are doing well financially.

The three brothers are among the fourth generation of the Kirloskar family who fought many battles with each other in the past. “The good news is that all the companies are doing well and demand for their products is rising. Both Rahul and Atul are now looking to diversify into other businesses and this dispute is dragging them down,” said a Mumbai-based lawyer. Their mother, Suman, is with the Rahul and Atul faction, thus giving it an edge, he said.

The dispute between the siblings ignited after Rahul and Atul-led Kirloskar Oil acquired La Gajjar Machineries in June 2017, a firm that competes with pumps made by Kirloskar Brothers.

Sanjay told the HC though he had complied with all the obligations of the settlement, he was shocked to learn that the other members ventured into a business which was competing, and hence, acted in breach of the non-compete pact signed among the family members.

The family settlement prohibits any party or any Kirloskar Group company from engaging in a directly competitive business with one another. On June 21, 2017, Sanjay said he learnt from media that Kirloskar Oil had acquired 76 per cent stake in La Gajjar Machineries — which was manufacturing and selling electric submersible pumps in direct competition with his own business.

The continued sale of such submersible pu­mps by La Gajjar was in contravention of the family settlement. Since the family members had agreed not to enter competing businesses as a matter of policy, some engaged in mala fide transactions to undermine the settlement, according to Sanjay. They had committed gross and fundamental violations of the settlement by systematically atte­mpting to erode its basic tenets, Sanjay told the court.

In its submission, the Rahul-Atul faction argued that the original agreement was in possession of late Gautam Kulkarni and his family and was produced in court; therefore, the matter may be referred to arbitration.

In the June 21 order, the HC observed that the SC has held that the judicial authority is bound to refer the matter to arbitration once the existence of a valid arbitration clause is established.

The HC said the findings of the civil judge, Pune, which said the arbitration clause had expired along with the family settlement, is erroneous. The court said as long as signatory entities to the agreement are operational, the family settlement would continue to govern the relationship between parties.

“In my view, in the facts at hand, the appellants (Rahul and Atul) have established that a valid arbitration agreement exists. On the other hand, it is not possible to hold, at this stage, that the arb­itration clause in the family settlem­ent is invalid,” the HC said and referred the dispute to arbitration. The matter is now pending before the SC.