Home » Business » Ken Kragen Dies: Producer, Organizer Of “We Are The World” & “Hands Across America” Was 85 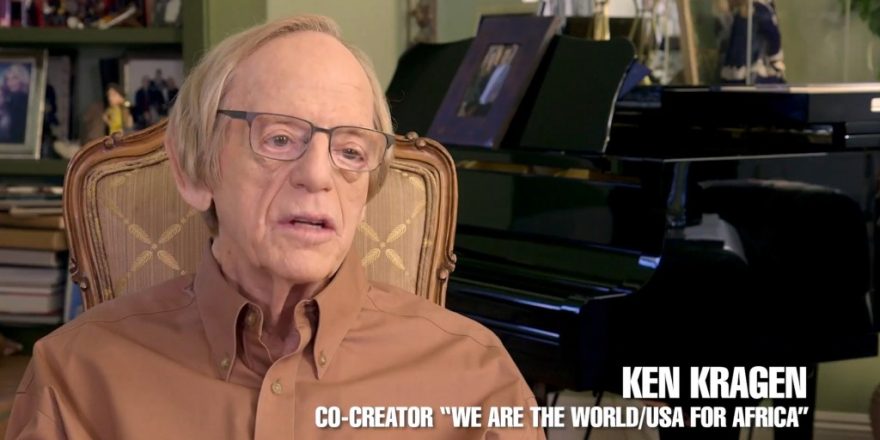 Ken Kragen Dies: Producer, Organizer Of “We Are The World” & “Hands Across America” Was 85

Ken Kragen, producer of Smothers Brothers Comedy Hour, among others, organizer of humanitarian projects including “We Are The World” and “Hands Across America and personal manager to Kenny Rogers, Lionel Richie and many others, died Tuesday of natural causes at his home in Brentwood, CA, a family spokesperson announced. He was 85.

A graduate of Harvard Business School, Kragen’s decades-long career transcended the music and entertainment industries, where he managed some of the world’s top entertainers including Kenny Rogers, Lionel Richie, The Bee Gees, Olivia Newton-John, Burt Reynolds, The Smothers Brothers, and Trisha Yearwood, among others.

He created and organized historic humanitarian projects including “We Are the World,” and “Hands Across America,” for which he was honored with the United Nations’ Peace Medal, as well as Cisco System’s “NetAid.” 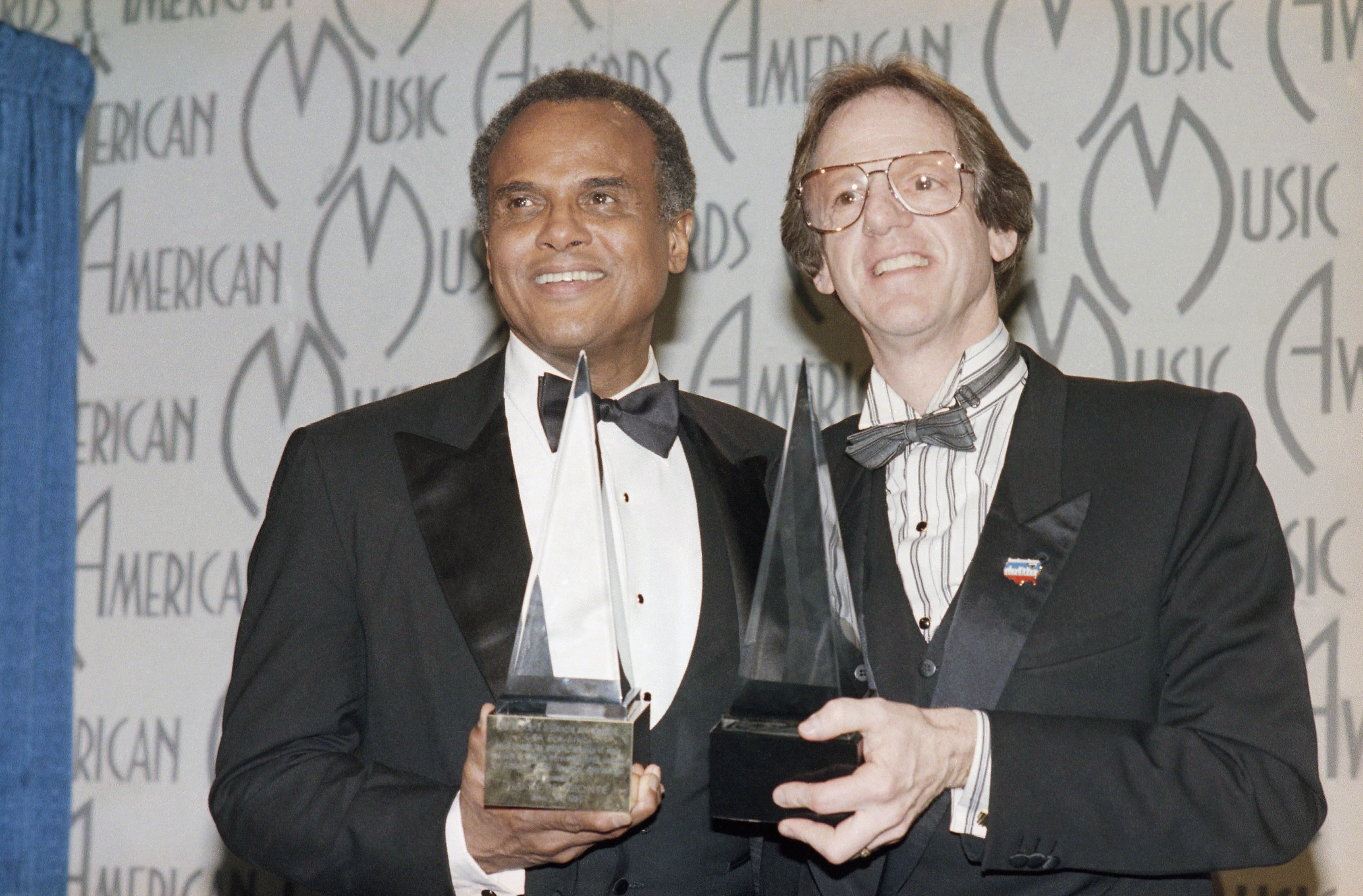 Kragen also produced a variety of film and TV projects, from the Smothers Brothers Comedy Hour on CBS to Kenny Rogers’ five Gambler movies and numerous series, mini-series and films. Kragen and his friend Quincy Jones produced a portion of the 1992 Presidential Inauguration For President Bill Clinton and Kragen also wrote the best-selling book Life Is A Contact Sport.

In addition,Kagen received two MTV Awards, an American Music Award, two Emmy nominations for Smothers Brothers Comedy Hour and “We Are The World”, Manager of the Year Award from the Conference of Personal Managers and was the only individual ever elected President of both The Country Music Association and Academy of Country Music. He was named “Alumnus of the Year” at his Alma Mater The University of California, Berkeley.

In 2004, Kragen produced The 12 Dogs of Christmas a live-action, full-length feature film based on his daughter Emma’s best-selling children’s book.

Kragen lectured at several prominent universities, including Harvard Business School, USC, Loyola Marymount and The University of Tennessee. He taught several career courses at UCLA’s Extension Program and an undergraduate course, “Stardom Strategies for Musicians” at The Herb Alpert School of Music on the UCLA campus, with guest artists including Lionel Richie, Quincy Jones, David Foster and Dave Koz.

He also served on several charity boards including The Mr. Hollands Opus Foundation, Community in School and USA For Africa.

Kagen is survived by his wife of 43 years, Cathy Worthington, daughter cinematographer Emma Kragen and her husband/director Zach Marion, his sister Robin Merritt, along with several nieces and nephews, and brothers-in-law David and Mark Worthington.

“To have been married to someone of such character and loving goodness is the honor of my life,” his wife Worthington said.

“While I am of course immensely proud of everything he has accomplished professionally, he has also been the best dad to me that I could ever ask for,” said his daughter Emma Kragen.

A memorial tribute will be planned for the future. The Ken Kragen Memorial Foundation is in its inception and will be accepting donations to charitable causes. Those wishing to make a contribution now can go to WhyHunger at whyhunger.org.