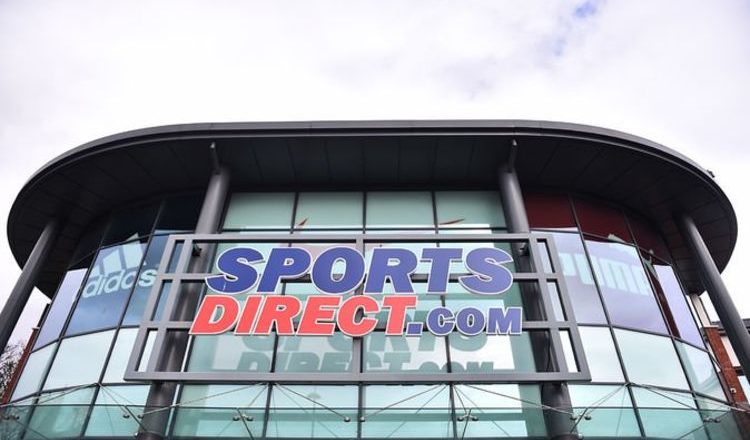 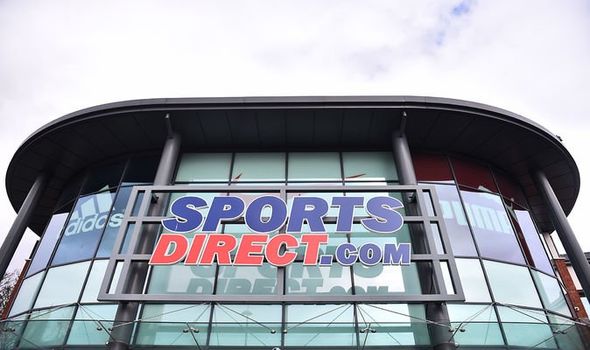 The businessman, who founded Sports Direct, will reportedly step down from his role as chief executive of the Frasers Group and become its deputy chairman.

It is believed he will be replaced in the top job by Michael Murray, who is engaged to his daughter Anna.

Mr Murray, 31, is currently “head of elevation” at the group, which also owns department store chain House of Fraser and luxury fashion retailer Flannels. He is in charge of modernising the business and creating a more upmarket image.

The Doncaster-born son of a property developer first started helping Mr Ashley with personal property deals a few years after he met Anna on holiday in Majorca 2011.

The couple now live together in a £10.7million mansion in Belgravia, central London.

Mr Murray, who used to be a nightclub promoter, is now widely seen as Mr Ashley’s right-hand man. He is not on the Frasers Group payroll or its board of directors but has collected more than £15million in fees over the last four years while acting as a consultant for the company.

He was originally hired in 2016 to oversee the firm’s property activities.

Mr Murray is said to be extremely close to his prospective father-in-law, who also owns Newcastle United FC.

One source said the pair “thrash out business deals over drinks or dinner or on family holidays away from the wider management team”.

Mr Ashley, 56, has been one of the high street’s most-colourful characters since founding Sports Direct in 1982.

Mr Ashley’s plan to step down comes as he continues to search for a buyer for Newcastle United.