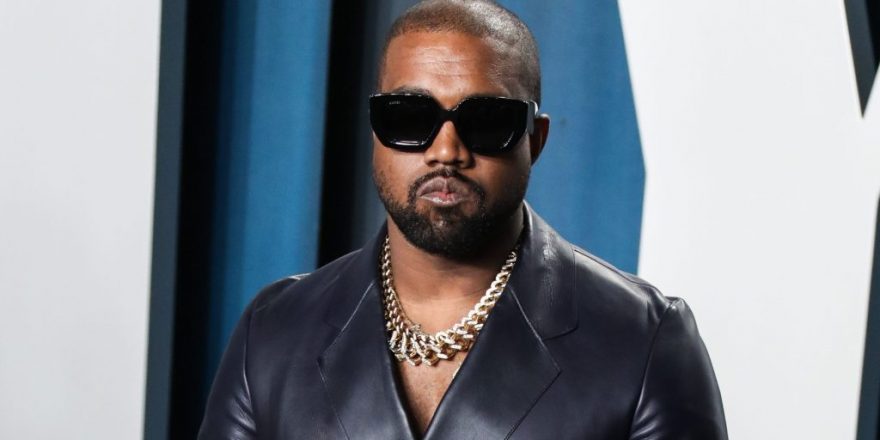 Kanye West has pulled out of the Coachella Valley Music and Arts Festival where he was to have headlined both of the fest’s two weekends, according to multiple media reports.

There’s no replacement as of yet, and it’s not clear why he opted out. He was expected to headline the closing night of each weekend on April 17 and April 24.

West threatened to pull out of the fest earlier this year after demanding fellow headliner Billie Eilish apologize to Travis Scott for what West says was a diss to his Scott.

That beef started when Eilish stopped a show in Atlanta to ask her crew to get an inhaler to a fan who was having breathing problems in front of the stage. She said at the time, “I wait for people to be OK before I keep going,” which some perceived to be a diss to Scott after 10 people died at his Astroworld festival in Houston in November. She did not issue an apology to Scott. “Literally never said a thing about Travis. Was just helping a fan,” she said in response to the criticism.

West, now legally re-named Ye, has been in the news several times in the past several months, much of which involved online attacks on Kim Kardashian and Pete Davidson following Kardashian’s divorce from West. According to multiple recent media reports, West told Kardashian he “was going away to get help” and would not be “making any public appearances or inflammatory social media statements.”

TMZ was first to report the news.