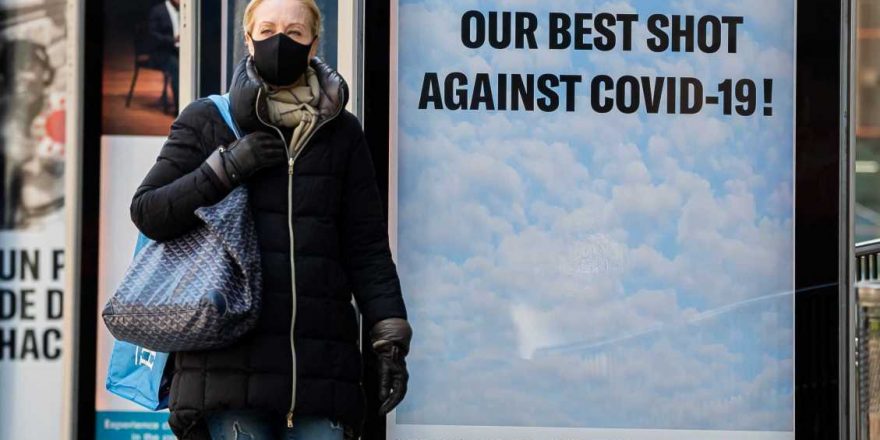 Executives at Pfizer and Moderna said their vaccines appeared safe and they didn't see the need to duplicate the efforts of regulators and companies already looking into the rare blood-clot issue, according to the Journal report.

Only AstraZeneca, whose vaccine has also raised concerns from regulators over blood clots, agreed to join the effort, the Journal said.

CNBC has reached out to the four companies for comment.

On Tuesday, the Food and Drug Administration and the Centers for Disease Control and Prevention advised states to temporarily pause the use of J&J's vaccine "out of an abundance of caution" after six women developed a rare but potentially life-threatening blood-clotting disorder that left one dead and one in critical condition.

The women developed the condition known as cerebral venous sinus thrombosis, or CVST, within about two weeks of receiving the shot, U.S. health officials told reporters. CVST is a rare form of a stroke that happens when a blood clot forms in the brain's venous sinuses. It can eventually leak blood into the brain tissues and cause a hemorrhage.

A CDC panel on Wednesday decided to postpone a decision on the use of J&J's vaccine while officials investigate the cases.