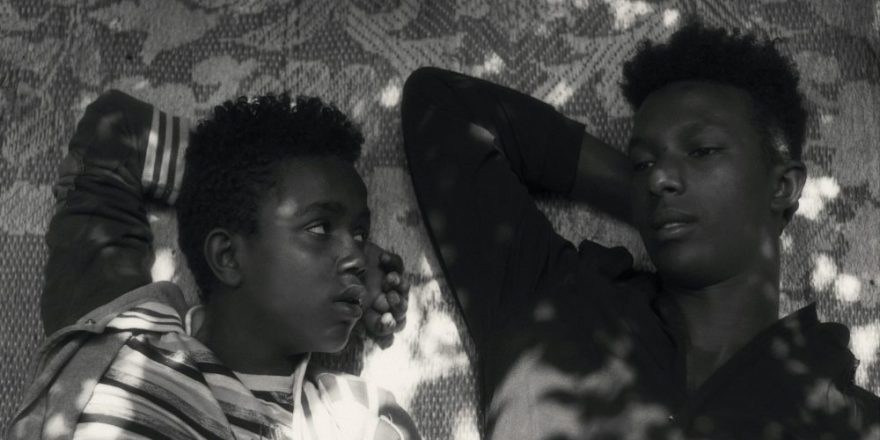 Janus plans a theatrical release later in 2021 for the film, which premiered in January in World Cinema Documentary Competition at the Sundance Film Festival. The Mexican-Ethiopian Beshir returned to Harar, Ethiopia, where she had lived as a child, to make her documentary. It explores the generations, young and old, who cultivate khat, a flowering plant chewed as a stimulant that has vital cultural and economic impact on Ethiopia.

“Faya Dayi took our breath away,” commented Peter Becker, Janus partner and president of Criterion. “Jessica Beshir’s commanding love letter to Ethiopia is both a meticulously observed exploration of the economic, social, and psychological impact of the khat trade on her country, and shot for shot, one of the most gorgeously cinematic films we’ve ever seen.”

Becker continued, “Beshir’s ability to conjure a kind of mythic, incantatory wonder is irresistible, and we are honored to be playing a role in the emergence of such a significant new talent.”

The documentary next screens at the New Directors/New Films festival at New York’s Lincoln Center, the True/False Film Festival in Columbia, Missouri and Hot Docs in Toronto. Following festival dates and its theatrical release, Faya Dayi will stream on the Criterion Channel platform and make its debut on home video through the Criterion Collection.

“The opportunity to work with Janus and Criterion on the release of Faya Dayi feels like a natural fit,” said Beshir, who’s 2017 short documentary Hairat also earned a release on Criterion Channel. “Shooting the film over these last ten years became a way to reconnect with my childhood memories, as well as to bear witness to the stories and voices I encountered, and the new friendships that I made in the process. I’m excited for the wider world to see this film, and to share in the poetry, beauty, and complexity that I found when I returned home to make it.”

Beshir shot the film in black and white. Among the people who appear in it are young men who contemplate whether to leave their homeland for a dangerous trek to Europe and the prospect of what may or may not be a better life. 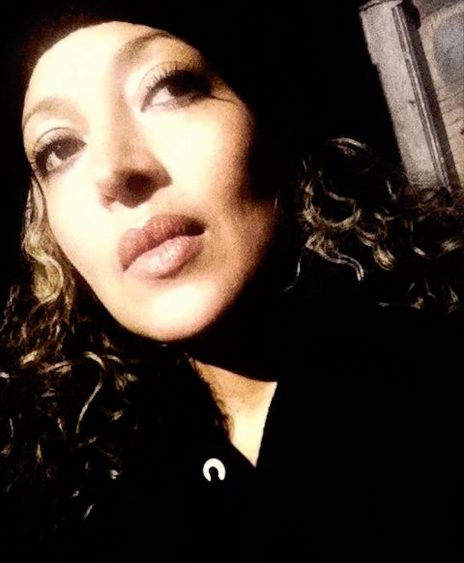 New Directors/New Films praises the documentary as “neither a straightforward work of nostalgia nor an issue-oriented doc about a particular drug culture. Rather, [Beshir] has constructed something dreamlike: a film that uses light, texture, and sound to illuminate the spiritual lives of people whose experiences often become fodder for ripped-from-the-headlines tales of migration.”

The Faya Dayi acquisition deal was negotiated by Cinetic Media’s Shane Riley and Jason Ishikawa on behalf of the filmmakers, and by Peter Becker and Criterion Curatorial Director Ashley Clark on behalf of Janus Films.