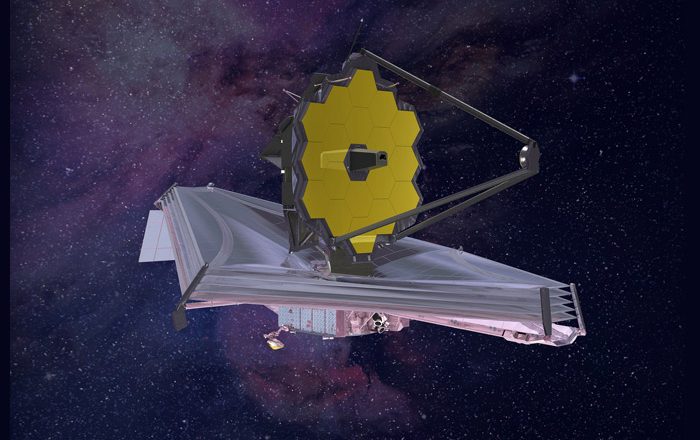 The high-data-rate antenna assembly of the James Webb Space Telescope has been successfully tested a day after the world’s most powerful space telescope was launched.

NASA said that shortly after 10 am ET on Sunday, the Webb team began the process of releasing the gimbaled antenna assembly, or GAA, which includes Webb’s high-data-rate dish antenna.

Once it becomes fully operational, the antenna will be used to send at least 28.6 Gbytes of science data down from the observatory, twice a day.

After six months of commissioning in space, the world’s largest and most complex space science observatory is expected to deliver its first images in June 2022.

A joint effort with ESA (European Space Agency) and the Canadian Space Agency, the Webb observatory is NASA’s revolutionary flagship mission to seek the light from the first galaxies in the early universe, to explore the solar system, as well as planets orbiting other stars, called exoplanets.

Webb carries four state-of-the-art science instruments with highly sensitive infrared detectors of unprecedented resolution. Webb will study infrared light from celestial objects with much greater clarity than ever before. The premier mission is the scientific successor to NASA’s iconic Hubble and Spitzer space telescopes, built to complement and further the scientific discoveries of these and other missions.

The telescope’s revolutionary technology will explore every phase of cosmic history – from within the solar system to the most distant observable galaxies in the early universe. Webb is expected to reveal new and unexpected discoveries and help humanity understand the origins of the universe and earth’s place in it.

The team has released and tested the motion of the antenna assembly. The entire process took about one hour, the U.S. space agency said in an update.

Separately, overnight, the temperature sensors and strain gauges on the telescope were activated for the first time. Temperature and strain data are now available to engineers monitoring Webb’s thermal and structural systems.

NASA said the telescope is safely in space, turned on, and communicating with ground controllers.

Launched on Saturday on an Ariane 5 rocket from Europe’s Spaceport in French Guiana, the James Webb Space Telescope continues its voyage to its final observing site, located about one million miles away from Earth.