Home » Investors think mind-bending drug DMT could rival psilocybin as a cost-effective psychedelic treatment for conditions like depression. 3 VCs explain why its fast-acting properties are appealing. 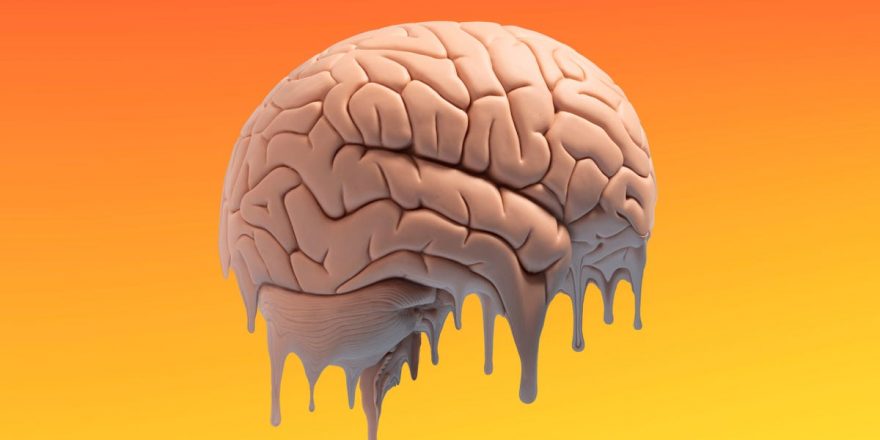 Investors think mind-bending drug DMT could rival psilocybin as a cost-effective psychedelic treatment for conditions like depression. 3 VCs explain why its fast-acting properties are appealing.

An other-worldly experience is how users of psychedelic drug N,N-Dimethyltryptamine, or DMT, describe their high.

The drug is gaining momentum among investors and biotech firms as a potential treatment for depression, anxiety, and other psychiatric conditions — one that could be far more cost-effective than other psychedelics.

So far, most of the investment poured into psychedelic research has been for psilocybin — the psychoactive agent in magic mushrooms. And this industry is poised to boom: Compass Pathways, which is developing a synthetic form of psilocybin to treat depression, went public last September and is valued at $1.4 billion.

Biopharma firm Atai Life Sciences, which invests in companies testing psilocybin therapies, has so far raised more than $360 million from private investors. It plans to raise an additional $100 million in an initial public offering.

Research into therapeutic applications of DMT is nascent compared to psilocybin. Data on LSD, Ketamine, and MDMA (ecstasy), is also more extensive.

But DMT’s main advantage over its peers: its trips are relatively short, lasting under an hour. The effects of psilocybin can take up to eight hours to subside, and up to six hours for MDMA. Shorter trips could be far more cost-effective for healthcare providers and enable more patients to participate. 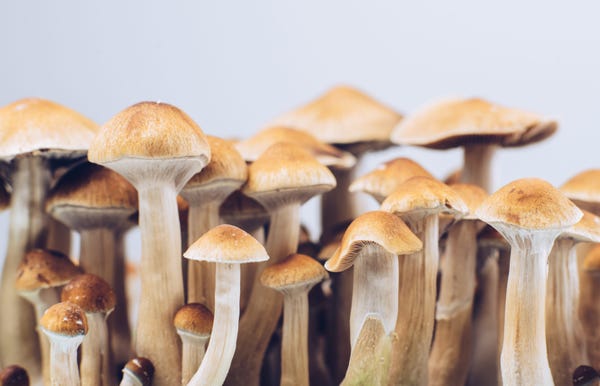 Sa’ad Shah, a managing partner at Noetic Funds, a venture capital firm investing in early-stage psychedelics companies, told Insider that “the potential for DMT to combat neuropsychiatric diseases is profound.”

“DMT is rapid-acting, and has a very short duration — less than an hour — compared to other psychedelics,” Shah said.

Shah said the molecule’s speed is spurring companies to investigate its potential uses, as it could be more easily integrated into existing psychiatric treatments.

“The problem with psilocybin is that the trip can last six to eight hours,” she said. “Completely impractical for psychedelic-assisted therapy” — a new type of treatment where patients take psychedelic drugs under the supervision of a psychotherapist.

Startups MindMed and Small Pharma are running phase 1 DMT trials in a small group of healthy volunteers, and Canadian company Entheon Biomedical is gearing up for their phase 1 trial later this year. Phase 1 trials usually test the safety of potential drugs, so it is hard to predict which conditions DMT could be used to treat.

But DMT researchers also have a wealth of anecdotal evidence to draw from.

DMT is the psychoactive agent found in Ayahuasca, a drink that has been prepared by Amazonian rainforest communities for thousands of years in healing rituals and spiritual ceremonies. The name translates into “vine of the dead” or “vine of the soul” in Quechua. It is also found in tiny concentrations in many plants and animals, including humans. 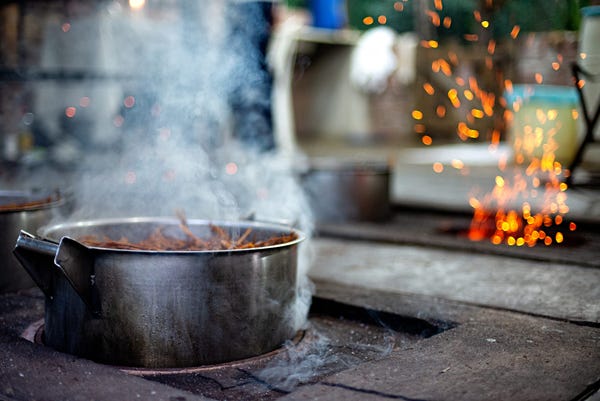 Tripping on DMT is unlike psilocybin which works by altering the user’s relationship to their environment. Instead, DMT catapults users into a different world altogether, where they often meet mystical beings, according to people who previously spoke to Insider who had tried it.

UK start-up Beckley Psytech, which raised £14 million ($19.8 million) in its last funding round, is testing a different version of DMT,  5-MeO-DMT, found in the Sonoran desert toad, to treat depression and addiction. It is molecularly similar to DMT, and similarly short-acting but the high it produces is much less visual.

“Requiring two therapists to spend a whole day with a single patient is a huge burden on the healthcare system,” Feilding Mellen said. “There’s already a shortage globally of psychotherapists.”

PsyMed Ventures, also an Atai investor, has invested in two companies in the past year that are developing DMT and 5-MeO-DMT-based therapies. Dina Burkitbayeva, PsyMed’s founder, said capital investment and research into the drug is gathering pace.

“DMT is definitely getting a lot of interest because a lot of people have had experiences with DMT which were life-changing.” Burkitbayeva said.

“We know that it puts people in a more expansive and more healing space.”

Burkitbayeva said that DMT’s rapid onset and offset, “if approved, will make this a more accessible, affordable and commercializable treatment.”

Dr. Joseph Tucker, CEO of MagicMed, a biotech company lab-testing DMT said the drug’s effects could be potentially turned on and off “like a switch,” making it more controllable compared to other psychedelics.

“Some companies have jumped on DMT as the next psilocybin,” Tucker told Insider, and said these firms have “popped on the radar” since the start of this year. Many founders hope the drug will give them a competitive advantage in a market largely focused on psilocybin, he added.

For now, psychedelics are illegal at the federal level. But public and political attitudes are shifting; in November last year, Oregon voted to legalize the sale of magic mushrooms for medical use, and decriminalized all drugs.

In addition, Washington DC decriminalized all plant-based psychedelics and biotech firms are trialling psychedelics in the hope of future regulatory approval.