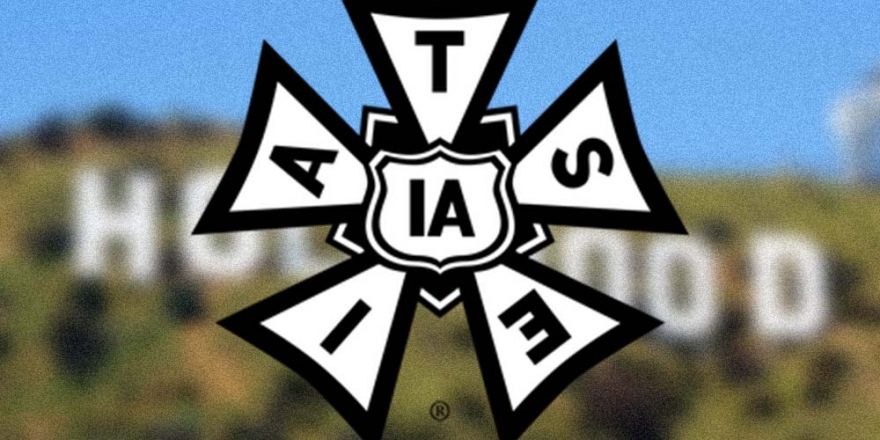 IATSE To Hold Ratification Vote Next Week; Completed Agreement Sent Out To Members

IATSE said Thursday that its members will begin casting ballots online next week to ratify tentative agreements with the AMPTP for new film and TV contracts. Voting will commence November 12, the union said, with results to be announced November 15.

The long-awaited memorandum of agreement was sent out to members today (read it here). According to IATSE, the deal include across-the-board wage increases; provisions for reasonable rest periods; meal breaks; a living wage for those on the bottom of the pay scale; added dollars for benefit funds; and significant increases in compensation to be paid by streaming services to IATSE members.

The agreements are only final after ratification by members of IATSE’s 36 local unions.

IATSE president Matthew Loeb has been urging members to ratify the deal, which was reached October 16 after members had authorized the union to strike. He called it “the best agreement possible.”

“The entire bargaining committee, consisting of over 50 representatives from all of the 13 Hollywood locals, committed to recommending ratification, because we were, and we remain, proud of what we had achieved,” IATSE wrote to members last week.