Home » Business » How Much Each State Spends on Its Public Schools 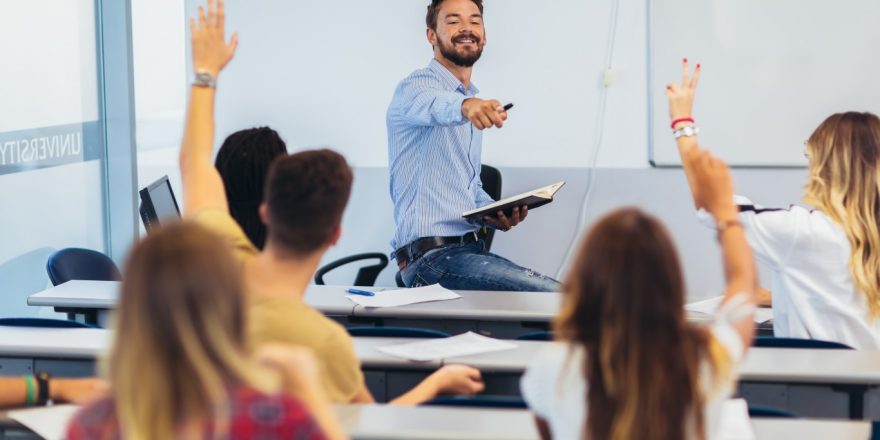 How Much Each State Spends on Its Public Schools

The United States is one of the few countries in the world that does not guarantee the right to a public education. In the absence of comprehensive federal legislation, school policy – including budgetary considerations – is largely set at the state and local levels.

This system has resulted in significant disparities in public education spending. While some states invest an average of $20,000 or more per pupil annually, others spend as little $8,000 per student.

Using data from the U.S. Department of Education’s National Center for Education Statistics for the 2018-2019 school year, 24/7 Wall St. reviewed average per pupil spending in each state.

It is important to note that even within states, per pupil spending can vary considerably from district to district. These disparities within a state can result from several factors, including the presence of special needs and English-language learning classrooms, which require higher spending, and perhaps most importantly, geography and student body size. Larger urban districts generally benefit from an economy of scale, while smaller, often rural districts have fewer students over which to spread the cost of infrastructure, instruction, and transportation. Here is a look at the states that pay their teachers the least.

School spending at the district level is also impacted by local economic factors. Because public school districts are funded largely by property taxes, school systems in lower-income areas have a weaker tax base to draw from. Still, every state takes measures to offset these disparities and equalize funding to some degree.