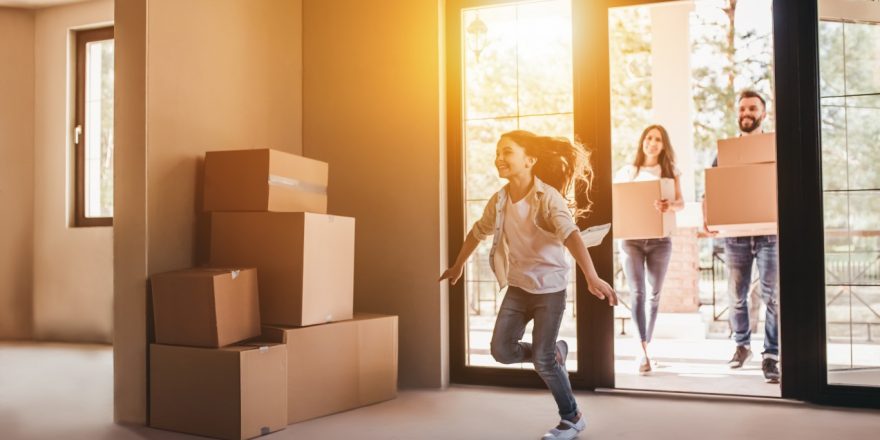 How Every State\u2019s Population Has Changed Since 2010

The U.S. census has been conducted once every decade since 1790. The first results of the 2020 survey were released in April, and they show that the country’s population grew over the previous 10 years at the second-lowest pace in history, increasing by 7.4%, to 331,449,281 — about half the rate it grew by in the previous ten years, during which the last millennials (the largest generation in American history) were born.

Click here to see how every state’s population has changed since 2010.

That era also saw a redistribution of population around the country, as impoverished families packed up and moved to greener pastures — sometimes literally, considering that the Dust Bowl turned swaths of America into arid wasteland. Some rural areas in Oklahoma and Texas, for example, experienced population declines of 25% while California’s population jumped nearly 22% in the 1930s. (People still migrate from one place to another. These are cities people are abandoning.)

In the 2010s, Americans continued to migrate to the country’s South and West. Traditional migration magnets California and New York have been losing out to the Sunbelt states of Florida and Texas. California just gave up a population-linked congressional seat for the first time in 170 years, while Ohio, New York, Colorado, Montana and Oregon also lost political influence in the House of Representatives. Florida and North Carolina each gained a seat while Texas gained two. These are the states that gained and lost the most congressional seats.

Includes the resident population for the 50 states, as ascertained by the Twenty-Fourth Decennial Census under Title 13, United States Code, and counts of U.S. military and federal civilian employees living overseas (and their dependents living with them overseas) allocated to their home state, as reported by the employing federal agencies. Overseas is defined as any location outside the 50 United States and the District of Columbia. The apportionment population excludes the populations of the District of Columbia and Puerto Rico.