How Cabify's CEO believes mobility will change in the future

This is an automated machine translation of an article published by Business Insider in a different language. Machine translations can generate errors or inaccuracies; we will continue the work to improve these translations. You can find the original version here.

Mobility options have exploded in recent years. To the more traditional ones such as trains, buses, cabs, cars, motorcycles and walking have been added multiple novelties such as Uber and Cabify vehicles, or cars, motorcycles, bicycles and scooters that are now available in the street for the user who requires them.

But this is only the beginning, as everything points to the fact that mobility companies will continue to innovate over the next few years, driven by an investment trend that clearly sees that it can profit from how people move around cities. Along these lines, Cabify co-founder and CEO Juan de Antonio has been interviewed on the podcast of Invertia (El Español) about the sector, called En movimiento.

This is the first interview given by the CEO in months and one of the only ones in a long time, although he does tend to participate in symposiums and debates such as the South Summit, where he spoke about his advice for entrepreneurs, or at the Hotusa Explora Tourism Innovation Forum at the Fitur tourism fair, where he gave his opinion on the stock options regime in Spain, both of which were closely followed by Business Insider Spain.

As for interviews, the last one appeared in the Financial Times on the occasion of his first annual net profit, for which he also gave some statements to Expansión, and the previous one he gave to the same economic tabloid of British origin, when he accused the Spanish authorities of slowing down innovation.

This is how this 26-year-old engineer managed to sell his own startup to Cabify and go on to lead its entire technology team.

Returning toInvertia‘s podcast En movimiento, asked by Miguel Elizondo about how he imagines mobility in 10-20 years’ time and how Cabify imagines itself at the end of that period, Juan de Antonio gave some clues as to the future ideas he has for the industry.

Packages of kilometers instead of paying per trip, VTC car models adapted to the use given to them and much more sustainable mobility.

“Cabify will continue to provide mobility alternatives,” he said, valuing that “just as” the user consumes packages of kilometers per month depending on their needs, “to move at different speeds”, which “will require doing better to offer you the vehicle adapted to you at all times.” “Maybe when you open Cabify to go to a destination, we may recommend the option that we think is best for you at any given time,” he speculated.

He also believes that the means of transport will be better adapted to its function: “We will operate vehicles that are better adapted to the specific use we make of them,” he predicted. In that sense, he explained that today VTCs and cabs are almost all sedan or sedan-type vehicles (passenger cars) not specifically designed for passengers to get in and out, to which he pointed out that “that will probably change”.

With respect to bicycles and scooters, he also assured that “they will evolve”, although without specifying in which direction. Cabify itself has scooters, bicycles, and electric motorcycles, which it operates through the Movo brand and integrates within its car application, in a bet of the strongest in the sector, which usually opt for one or two of these vehicles, but no more.

“This increased use of car sharing, which today still represents a very small percentage of the journeys made in cities, will gradually transform these cities. We are already seeing in many cities that access to private vehicles is being restricted, that the streets are being transformed,” he recalled.

As an example, Juan de Antonio explained that a few years ago he was very surprised to see the change in San Mateo Street, next to the Tribunal metro stop in Madrid, where a section of the street was pedestrianized and parking spaces were eliminated. Other cities that have recently undergone significant developments in this sense are Pontevedra, in Galicia, which has pedestrianized part of its urban center, and Valencia, in the Valencian Community, which has an extensive network of bicycle lanes and has just announced the creation of a second ring.

This graph shows which cities have proportionally more kilometers of bike lanes and the degree of citizen satisfaction.

“Cabify is going in that direction, society is going in that direction, this transformation may take 5, 10 years, but the shared mobility sector will become the norm and not the exception,” the executive stated emphatically. Shared mobility includes, in general terms, all those means of transport that move several people in the same vehicle, such as buses, trains, subways, cabs, public bicycles, sharing vehicles, etc.

“That mobility will be much more sustainable for the people who live in cities, but also for the rest of our planet and in that journey Cabify hopes to continue leading innovation, sustainability and supporting that transition within cities,” he stressed.

Juan de Antonio does not answer about the IPO

Regarding Cabify’s IPO, the CEO has not answered despite the question of Inveria‘s editor. The last thing this media outlet published on the matter had to do with the company looking for an investor to help it continue operating, something that the company’s VP of Public Affairs, Mariano Silveyra, denied in an interview with Business Insider Spain in June, where he also insisted that the IPO is “an alternative”, not an objective of the company.

Finally, he warned that the company is witnessing a more intense use of private vehicles, to which he expressed his doubts: “As a society, we have to ask ourselves if this is the way forward. The current model of the private car is having a terrible effect on health,” he said, citing an article on mortality in European cities by the Barcelona Institute for Global Health in The Lancet where Madrid appeared at the top of mortality associated with nitrogen dioxide.

“We have to identify the opportunities we have to move our society forward. It cannot be that the result of 2020 is that we are going to use more private vehicles; a more sustainable future should come out of last year,” he concluded. 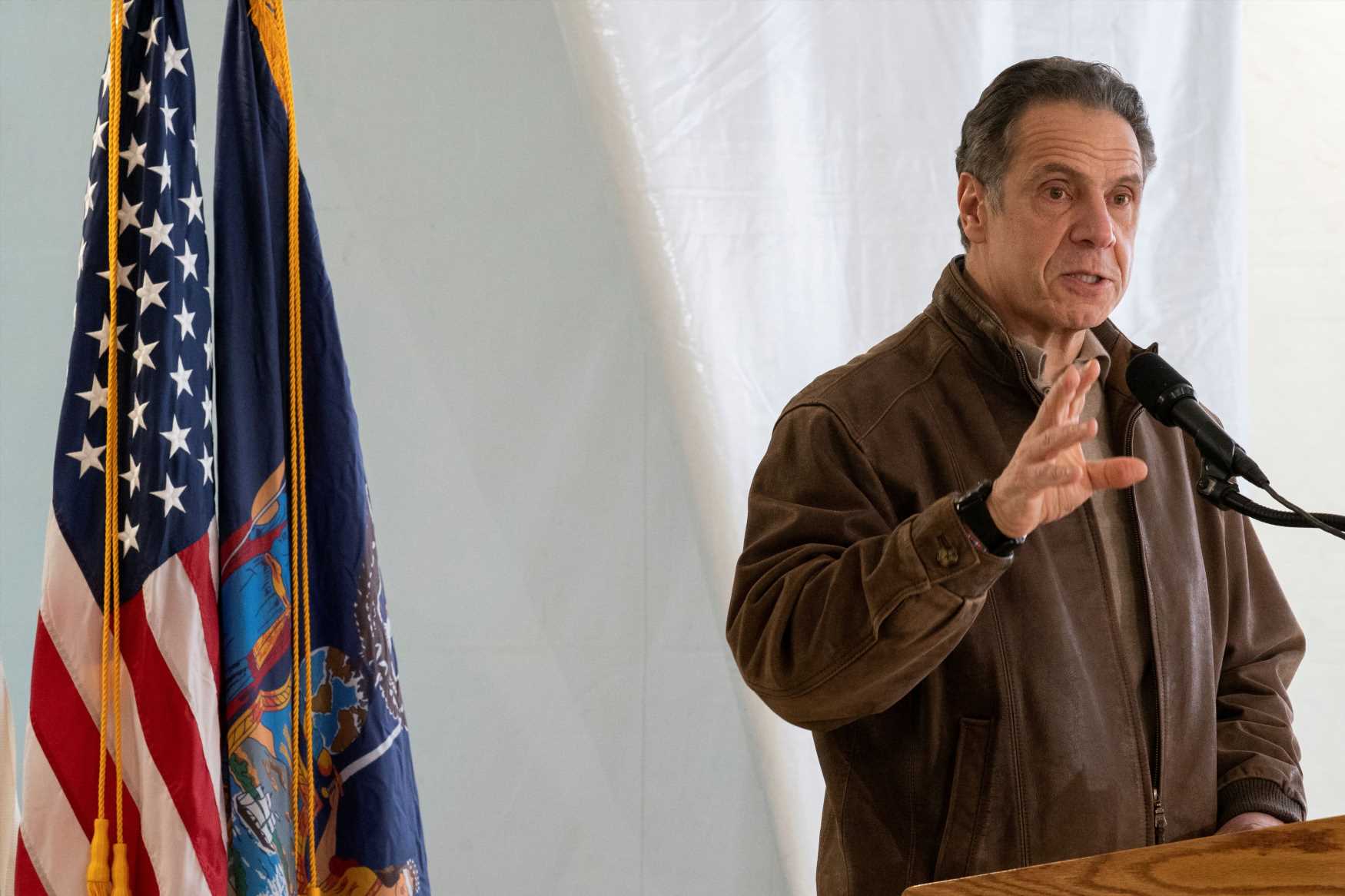