Home » Business » How a global energy crisis could affect the US 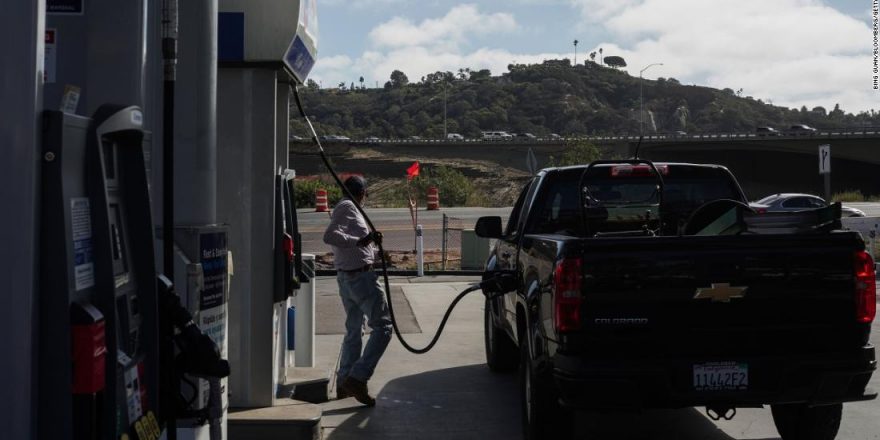 How a global energy crisis could affect the US

It was about a penny away from beating the record on Friday and was tied for it on Saturday.
America’s largest state by population has the highest gas prices in the country. The national average dropped slightly to $3.413 Sunday.

AAA said heavy rainstorms in Northern California have pinched production capacity, which then trickled down to Southern California — just what happened in Louisiana with Hurricane Ida. 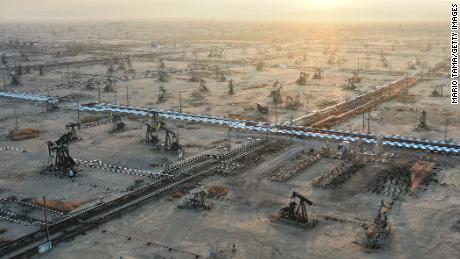 “It’s a bit of a supply crunch we have right now, there’s nothing major, until the refineries in Northern California can get back up to full production capacity,” Jeffrey Spring, Corporate Communications Manager of the Automobile Club of Southern California said.

Prices are pushing $5 in some areas, including Northern California’s Humboldt County, where the average price was $4.968 Sunday. The Bay Area has surged to more than $4.80. Doug Shupe, a spokesperson for AAA, said that although Californians are used to paying more for gas, the price has been much higher lately.
“Drivers are paying $1.50 more per gallon than a year ago,” Shupe told CNN. “It means the person who has the typical midsize sedan with a 14 gallon size fuel tank, they’re paying $21 more to fill up that tank today than last year.”
Shupe says the primary reasons for the price spike are higher crude oil prices and pent up demand from the pandemic.
“Typically we see prices at the pump fall off after Labor Day because people have completed their summer vacations. Kids are back in school,” Shupe said. “But this year people are still traveling. There’s still that demand for fuel to get to where people want to go.” 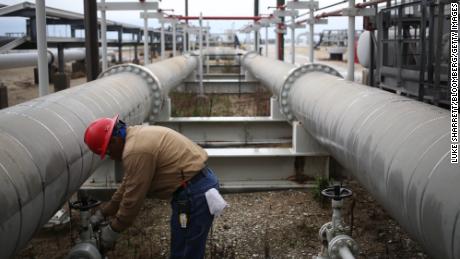 Gas prices have been increasing steadily throughout the year as fuel demand grows around the globe and suppliers have been unable — or unwilling — to produce more oil. Although US oil prices have surged by more than 65% this year, US oil production is about 14% below the levels of the end of 2019, before Covid erupted.
Gasoline prices have surged to seven-year highs, and Wall Street banks are warning that $100 or even $120 oil is on its way.
Prices haven’t plateaued quite yet, Spring said.
“What’s happening up in the Bay Area indicates that maybe we’re at the tippy top of this price increases, barring any other issues,” Spring said. “So we’re hoping by the end of the year that things will start heading downward.”

California reached its record price in 2012 following refinery glitches that caused prices to spike for a few weeks before coming back down.
– CNN Business’ Matt Egan contributed to this report.
Source: Read Full Article