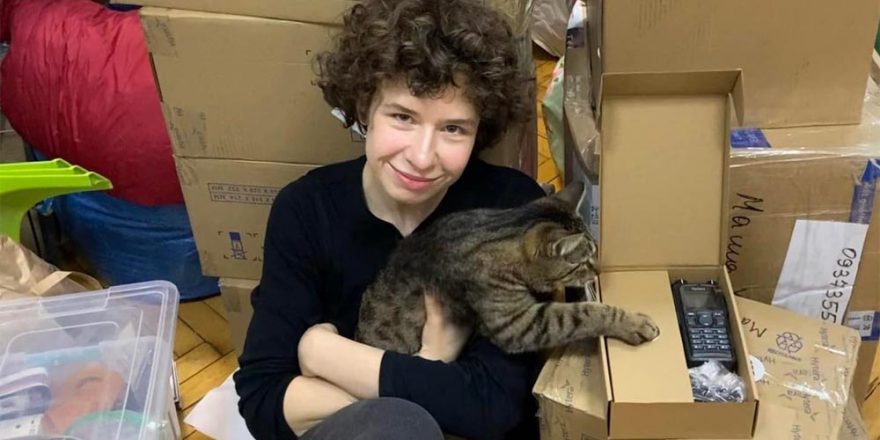 Hollywood’s sound community is pitching in to deliver encrypted walkie-talkies and satellite phones to Ukrainians in disaster zones cut off from communication. Organizers say that 100 walkie-talkies were recently delivered to Kyiv and that more are on the way.

Safe&Sound Ukraine, a grassroots fundraising effort led by Xenia Vinogradova, a Kyiv-based sound mixer, is seeking to raise $200,000 to source and acquire digital communication devices for aid, rescue and evacuation personnel inside the war-torn nation. To date, it has raised nearly $60,000 in donations that go to United Help Ukraine, a US 501(c)(3) nonprofit organization.

Donations can be made here. 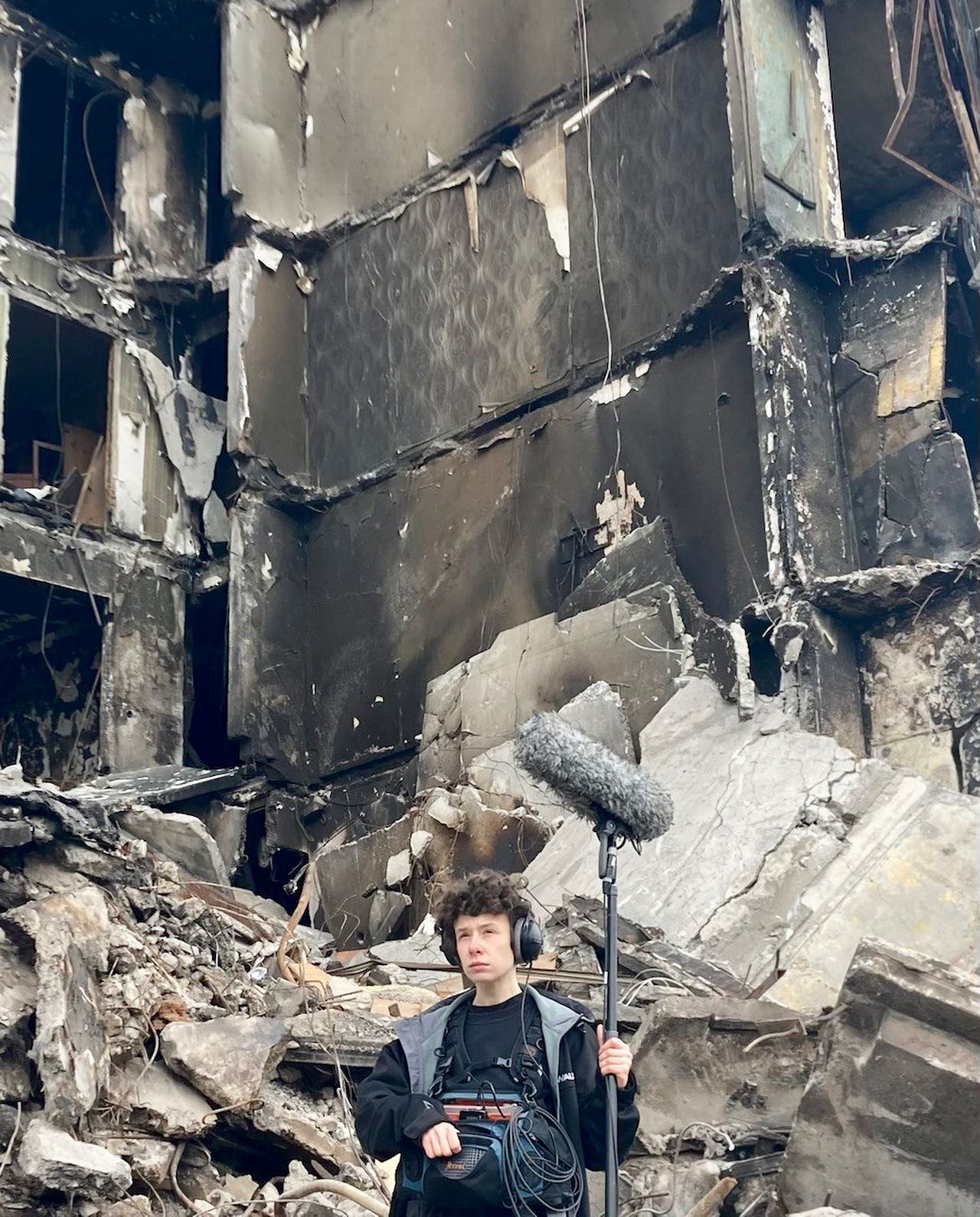 “CAS is proud to join others in the sound community to support the humanitarian efforts of Safe&Sound Ukraine,” said CAS president Karol Urban. “We applaud all that Xenia and her colleagues are doing to improve the lives of the affected citizens in Ukraine.”

Vinogradova posted on Facebook: “Before the war, my life was similar to those of many sound mixers around the world: call sheets, deadlines, film crews, audio gear, and expressing my love to the world through capturing and editing the sounds of it for audiovisual works.

“Now the times have changed, and I, like many other people here, have expanded the range and intensity of my work – I’m participating in multiple humanitarian initiatives while continuing to go out on the shootings with doc crews. Evacuating crowds, bombed areas and brave Ukrainians are in our focus now. As volunteering coordinators, we keep in touch with hot spots and isolated cities and try to fulfill the most urgent needs.

“We do what we can to help, but in these tough times we need a lot of support and resources – for our defense to stay strong, for our volunteers to function properly, for our vulnerable groups to get necessary care, evacuation, and medicines. Even a small amount of money will bring the safety of our people a bit closer.” 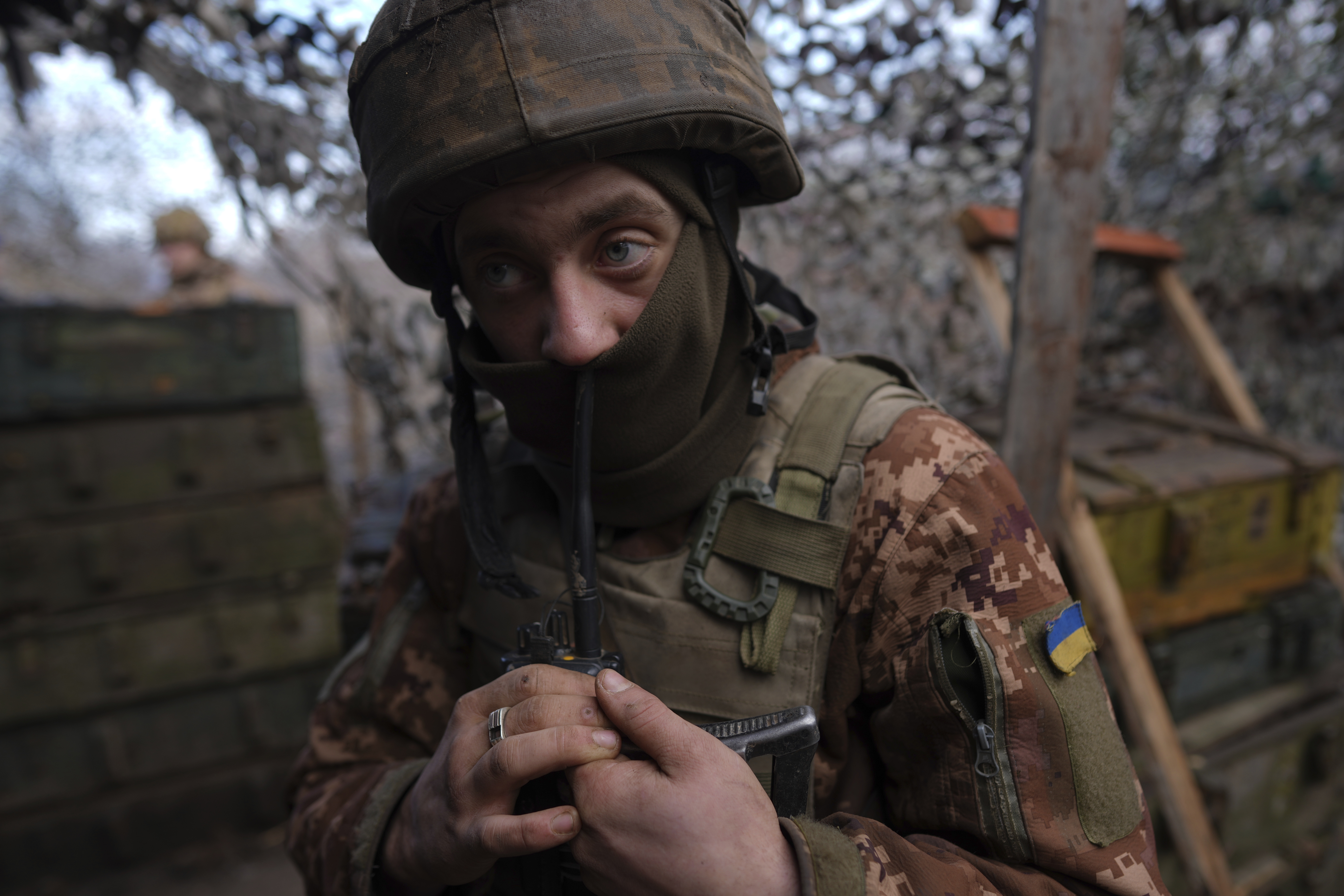 Said Chris Howland, co-founder of Safe&Sound Ukraine and founder of LA Sound Mixers: “Film sound people exist all over the world, and we share a special kinship in this craft we love so much. When times are tough or the unthinkable happens, we support each other motivated solely by the tribe-like kinship we feel through the craft. Xenia Vinogradova is one of us. She could have fled her homeland for safety, but instead she stayed and organized Safe&Sound Ukraine in order to help make a difference. Now it’s up to us, as part of her film sound tribe, to step in and help. I am honored to help support Xenia and the people of Ukraine in this fight and I hope you will join us.”

The idea for the fundraiser came about during a conversation between Vinogradova and Peter Schneider, co-owner of Gotham Sound. Reaching out to colleagues in Ukraine, the U.S., the UK and Germany, they decided that delivering walkie-talkies, which are an essential part of any film or TV production, would be invaluable tools for the relief effort. Their first donation for the fundraiser came from the sound mixer on The Marvelous Mrs. Maisel.

“Gotham Sound is honored to be a founding member of Safe&Sound Ukraine,” Schneider said, “and I feel privileged to be able to offer our expertise to provide humanitarian and tactical support to the people of Ukraine during this unprecedented crisis. In peaceful times, Xenia Vinogradova works as a production sound mixer in Kyiv. When Russia invaded, she rallied film crews from around the world to help provide rugged, secure communications devices and other humanitarian aid to those defending Ukraine, while continuing to work and live in her home city. We are inspired by her tireless leadership and courage.”

Depp Gets Defensive In Testimony About Drug Addiction, Blackouts & More

Complaint Against Bill Murray Forces Suspension Of Production On ‘Being Mortal’