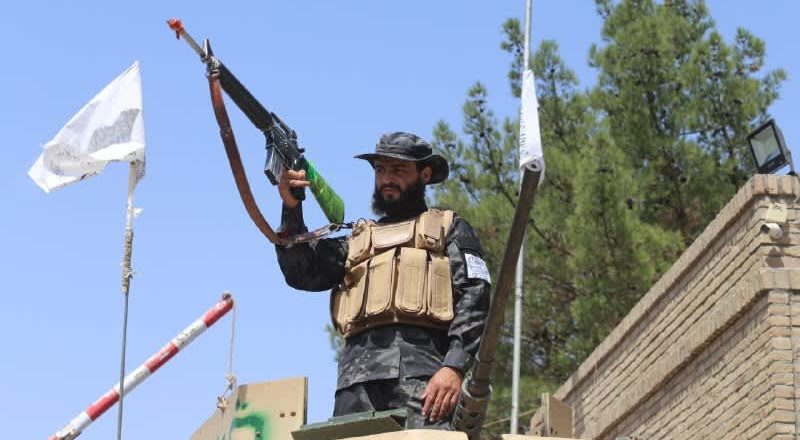 War-torn countries will miss the World Health Organization's goal of vaccinating 70% of their populations against Covid-19 by the middle of next year, health leaders from Harvard said at a conference hosted by the university on Monday.

Health-care systems and public infrastructure have been devastated in nations of conflict over the course of the pandemic, said Claude Bruderlein, a lecturer at Harvard's T.H. Chan School of Public Health. Some 50 million people live under armed, non-state groups, with another 100 million living in volatile areas, according to the Red Cross.

"We're talking about 70% for mid-2022," Bruderlein said of the WHO's target. "There is simply no way that the countries in conflict will reach any of these goals."

Bruderlein called on the international medical community to reevaluate COVAX, a WHO initiative that aims to improve the production and distribution of Covid vaccines in the developing world. COVAX aims to provide Covid shots for at least 20% of countries' populations, but Bruderlein said the program was unsustainable due to the logistical difficulties of administering multiple vaccine doses in conflict zones and the lack of long-term outbreak protection offered by just 20% vaccination coverage.

Instead, Bruderlein called for health authorities to assess the nations most vulnerable to evolving Covid variants and invest in vaccine rollouts in hopes of immunizing up to 60% of their populations against the virus. COVAX is also running low on vaccines, further impeding the fight to control the virus in conflict zones, Harvard School of Public Health visiting scientist Madeline Drexler said.

"Really the biggest hurdle is this vaccine shortage," Drexler said. "The COVAX facility, which is distributing vaccines to low-income countries all around the world, is desperately short of doses. So really there's a global equity problem right now."

U.S. officials keep close watch on the 'delta plus' Covid mutation as it spreads in the U.K.

WHO officials have for weeks called on high-income nations to transfer their surplus Covid vaccines to poorer countries to help alleviate the strain of global immunization disparities. The organization set a target to vaccinate 40% of every country's population by the end of the year and 10% of their populations by the end of September, but 56 nations missed the September goal.

Misinformation, political lies and the global spread of the anti-vaccine movement have increased the difficulty of administering vaccines in conflict zones, Drexler said. And the destruction of war makes it even more challenging to fight the pandemic, said Esperanza Martinez, head of the Covid-19 crisis team at the Red Cross.

"The protracted nature of conflict generally weakens health systems, and key parts of the health system that are needed for vaccination are rendered dysfunctional," Martinez said.

"Additional elements to the health system – for example, infrastructure, roads, bridges, water and electricity to run the cold chain – is often not there," she added.