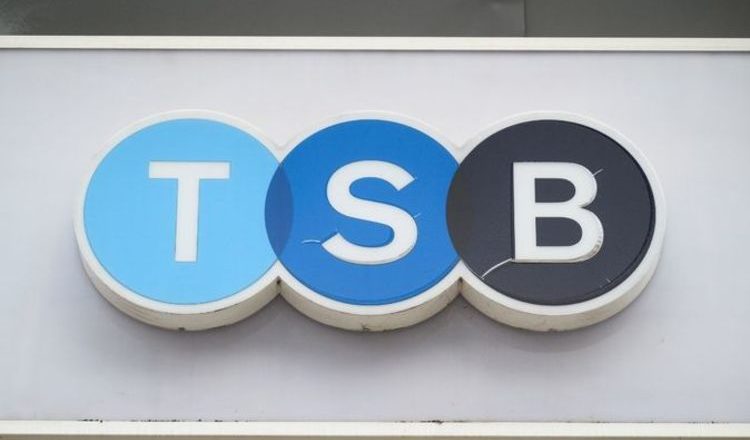 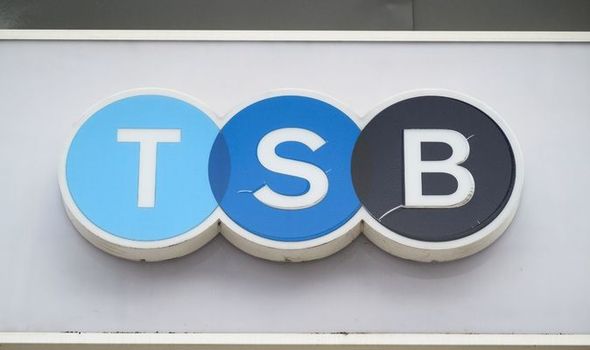 The banking giant said the closures were in response to more people using online banking and fewer people visiting branches. But unions, experts and campaigners were horrified by the news.

Caroline Abrahams, director of the charity Age UK, said: “Many of TSB’s older customers whose branch is set to close will be very disappointed.

“From the age of 75 upwards the majority of older people do not use computers, and not all those who do wish to bank online.

“Having ready access to cash and basic banking facilities is fundamental to everyday life for older people.”

Union Unite called on the Government to protect people’s access to cash and other services.

General secretary Sharon Graham said: “TSB axing a quarter of its branches in 2022, on top of the numbers already closed, is a bitter blow for many communities.

“We call on the Government and the banking regulators to step in urgently to ensure cash remains readily available in all communities.”

And Dr Jackie Mulligan, a Government High Streets Task Force expert and founder of ShopLocalOnline.org, said: “This news is yet another hammer blow to the high street, which is reeling after nearly two years of pain.

“The shift online is irreversible, but so too is the damage that a bank leaving a high street can cause for the shops that surround it.

“The gradual retreat of banks, which bring all-important footfall, poses another existential threat.”

Gareth Shaw, Which? head of money, added: “These closures mean over 300 TSB branches across the country will have closed their doors in three years, which seems to fly in the face of work being done across the industry to protect access to cash.

“Many consumers rely on bank branches for vital services, including accessing cash. The Government must urgently press ahead with long-promised legislation that guarantees consumers can continue to access cash for as long as it is needed.”

What is happening where you live? Find out by adding your postcode or visit InYourArea

TSB, which is owned by Spain’s Sabadell, said it would still have Britain’s seventh largest branch network following the cuts, and none of them were the “last branch in town.”

The closures will leave 220 branches still open – and 90 per cent of TSB customers will be able to travel to one in 20 minutes or less.

Bosses aim to offer alternative jobs to 150 staff whose roles will be lost.

These are based in the community, such as in libraries and village halls, and allow customers to talk to a travelling expert about their finances. But customers using the pop-ups won’t be able to access actual cash and they are only open one day a week.

The TSB website says: “For cash withdrawals, deposits or cheque payments, you’ll need to visit your nearest branch or a post office.”

The bank said more than 90 per cent of customer transactions are now carried out online. The branches will shut between April and June.

The announcement comes after TSB said in September last year that it would close 164 banks. In November 2019, 82 were shut.

Robin Bulloch, TSB chief customer officer, said: “Closing branches is an incredibly difficult decision to take, but we have to respond to the changes in the way people bank.

“We have a significant investment programme to upgrade branches to better suit customer needs.”