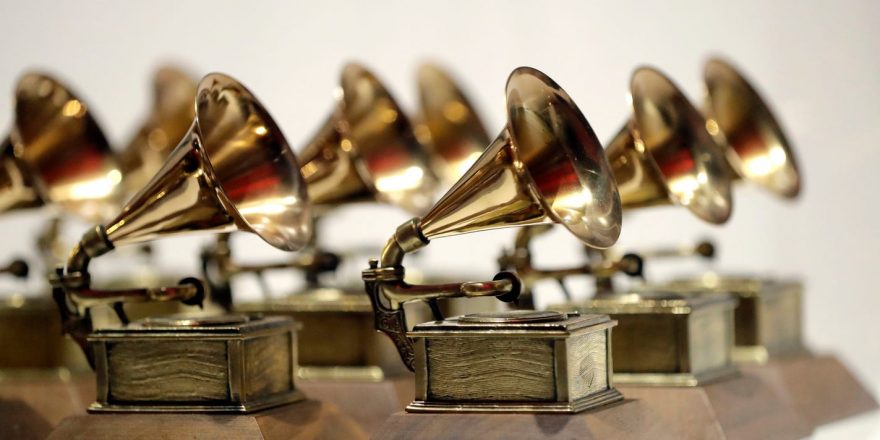 NEW YORK  — The Grammy Awards have changed its tune and voted to remove its nomination review committees, groups that determined the contenders for key awards at the coveted music show.

The Recording Academy made the announcement Friday after the board of trustees met and approved the change.

“It’s been a year of unprecedented, transformational change for the Recording Academy, and I’m immensely proud to be able to continue our journey of growth with these latest updates to our awards process,” Harvey Mason Jr., the academy’s interim president and CEO, said in a statement Friday.

“This is a new Academy, one that is driven to action and that has doubled down on the commitment to meeting the needs of the music community. While change and progress are key drivers of our actions, one thing will always remain — the Grammy Award is the only peer-driven and peer-voted recognition in music,” he continued. “We are honored to work alongside the music community year-round to further refine and protect the integrity of the awards process.”

The major change comes months after The Weeknd blasted the Grammys and called them “corrupt” after he earned zero nominations for the 2021 show despite having the year’s biggest single with “Blinding Lights.” Nominees will now be based purely on votes made by the academy’s 11,000+ voting members.

For the Grammys’ top four awards — album, song and record of the year, along with best new artist — a nomination review committee of at least 20 music generalists in past years selected the top eight nominees from those voted into the top 20.

Grammy snubs 2021: The Weeknd calls out his shutout, demands ‘transparency’

‘A sucker punch’: The Weeknd says Grammy Awards ‘mean nothing to me now’ after shocking snub

But questions have loomed for years around the nominations process with music industry players calling for more transparency because the selection of finalists happens behind closed doors. Others have claimed that members of key nominating committees promote projects they worked on or projects they favor based on personal relationships.

Last year, the academy announced that musicians invited to participate in a nomination review committee would have to agree to the terms of a conflict of interest disclosure form and reveal if they would benefit from an artist’s nomination for that category, whether the ties are financial, familial or creative.

That seemed like a response to former Recording Academy CEO Deborah Dugan, who was fired only months into her job and days before the 2020 Grammys. Dugan had said the awards show was rigged and muddled with conflicts of interest.

Doubts about the Grammys voting process reached greater heights when The Weeknd — who topped the charts with “Blinding Lights” and “Heartless,” launched an uber-successful album with “After Hours” and even performed at the Super Bowl — was severely snubbed at this year’s show, held last month. The Grammys contrasted most of the other music awards shows, where The Weeknd was a key nominee (he earned 16 Billboard Music Award nominations Thursday), and he vowed to boycott the show.

Change has been a center of conversation at the Grammys for years. The organization has been criticized over the diversity in its top prizes, which rarely go to rap and contemporary R&B stars, including heavyweights like Beyoncé, Kanye West, Kendrick Lamar, Eminem, Drake, Jay-Z, Mariah Carey and John Legend. While those acts have won in the rap and R&B categories, when it comes to major prizes such as album, song and record of the year, the winners tend to be in the pop, rock, jazz or country genres. The organization has also been targeted for its lack of female winners in the top categories.

While there is some negativity linked to nomination review committees, some members preferred them so they can protect who is allowed to be part of a specific genre. For instance, the rap field at the Grammys added a nomination review committee three years after Macklemore & Ryan Lewis won three rap Grammys in 2014 over Kendrick Lamar, a decision that was heavily criticized by the music community and public, and even Macklemore himself. Because of the hip-hop duo’s success on the pop charts, some members involved in the Grammys nominee process decided to push their submissions to the pop field. But that decision was overturned, and Macklemore & Ryan Lewis were allowed to compete in rap, and ultimately won big.

Following the debacle, a nomination review committee was added to rap to prevent similar problems from occurring. Fast forward four years to 2021, and the best rap album nominees were debated because the twentysomethings who are chart-topping and streaming juggernauts were not nominated, including Lil Baby, DaBaby, Megan Thee Stallion, Roddy Ricch, Pop Smoke and Juice WRLD. Instead, nominations went to rappers best known for their lyricism like Jay Electronica, Freddie Gibbs, D Smoke and Nas, who won the honor.

The 64th annual Grammy Awards will air live on January 31, 2022. Nominees will be announced later this year.