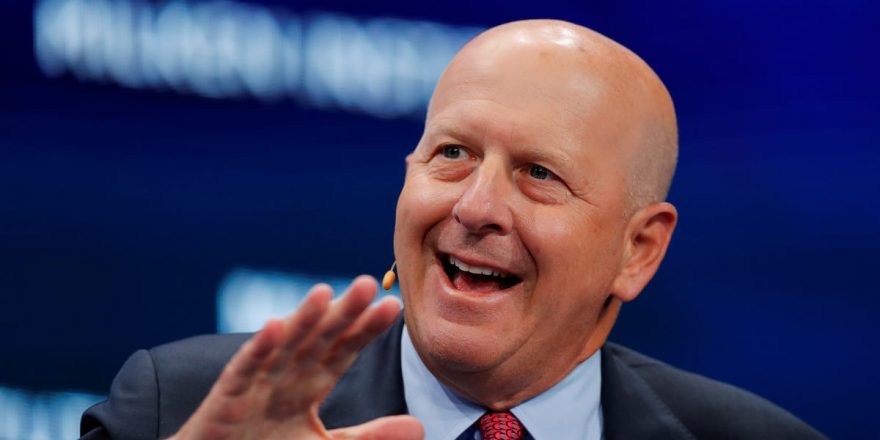 The time is ticking on remote work at another Wall Street firm.

Goldman Sachs is asking its US employees to come back into the office by June 14, according to an internal memo sent Tuesday and reviewed by Insider. UK employees will be required to come in by June 21.

“We know from experience that our culture of collaboration, innovation and apprenticeship thrives when our people come together, and we look forward to having more of our colleagues back in the office so that they can experience that once again on a regular basis,” said the memo, which was sent by CEO David Solomon,  COO John Waldron, and CFO Stephen Scherr. Bloomberg was the first to report the bank was solidifying back to office plans.

Solomon has been outspoken about his dislike of remote work, calling it an “aberration”  at a virtual conference in February that the firm would correct “as quickly as possible.” In late March, Goldman was the first big bank to announce an in-person summer internship program, breaking stride with Wells Fargo, Credit Suisse, Morgan Stanley, and other firms that are keeping their interns remote for now.

“We will also welcome nearly 5,400 interns, analysts and associates over the coming months, who will be joining us in person and look forward to forging close bonds with their colleagues and living our culture first-hand,” Tuesday’s memo said.

Goldman’s return-to-office plans come a week after JPMorgan told its employees to start coming back to the office a few days per week beginning May 17. The firm expects all employees to be back on a rotational basis, to comply with occupancy caps, by July, and CEO Jamie Dimon said last month he expects employees to be maskless in the office by October. Many of JPMorgan’s interns will also be in the office this summer.

Goldman didn’t provide a firm-wide edict on how frequently employees will be required to be in the office and will instead leave it up to regional and division leaders, the memo said. The bank is leaving open the possibility of rotational schedules and is extending its COVID-19 family leave program to September 30.