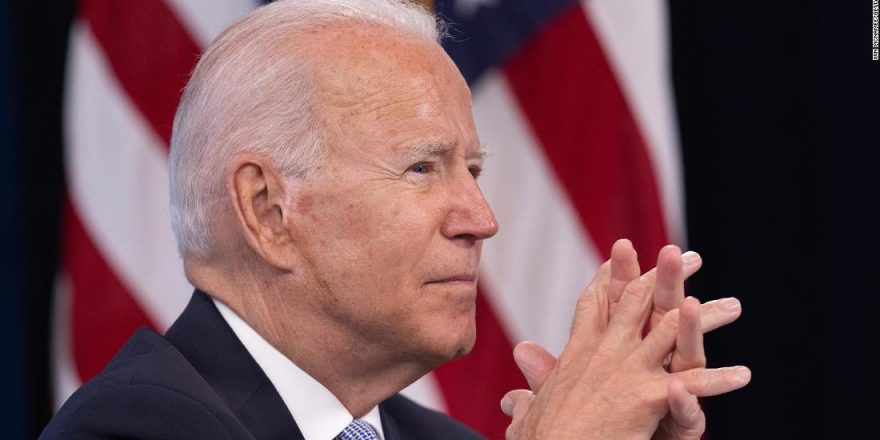 London (CNN Business)The United States has won international backing for its plan to overhaul the global system for taxing companies, a huge step toward simplifying a complex web of rules long exploited by big corporations.

Countries including India, China and Switzerland have agreed to a broad framework for reform set out by the Organization for Economic Cooperation and Development. The Paris-based group said Thursday that 130 countries and jurisdictions were on board, representing more than 90% of global economic output.
In a statement, US Treasury Secretary Janet Yellen called the agreement a “historic day for economic diplomacy.” Yellen secured the support of the Group of Seven nations, including Canada, France, Japan, Germany, Italy and the United Kingdom, last month.

“For decades, the United States has participated in a self-defeating international tax competition, lowering our corporate tax rates only to watch other nations lower theirs in response,” Yellen said. That “race to the bottom” is now “one step closer to coming to an end,” she continued.

The OECD’s framework includes a global minimum tax of at least 15% on multinational companies. The plan also holds that the biggest companies should pay tax where they generate sales and earn profits, and not just where they have a physical presence — a move that could have major ramifications for top tech companies like Google (GOOGL) and Amazon (AMZN).

Establishing a global minimum tax has been a top priority for President Joe Biden, who wants to boost government revenue to help offset the costs of his proposed infrastructure package.
The hard work isn’t over yet. Negotiations remain ongoing, with technical details set to be hashed out between now and October. And countries would still need to pass reforms at home to transform any deal into law.

But the agreement removes significant uncertainty ahead of a meeting of Group of 20 nations later this month and clears the way for a final accord.
Not everyone is on board, however. Notably absent from the list of signatories is Ireland, whose low-tax regime has been essential to drawing in top tech firms. Barbados also did not sign on to the deal.
Source: Read Full Article