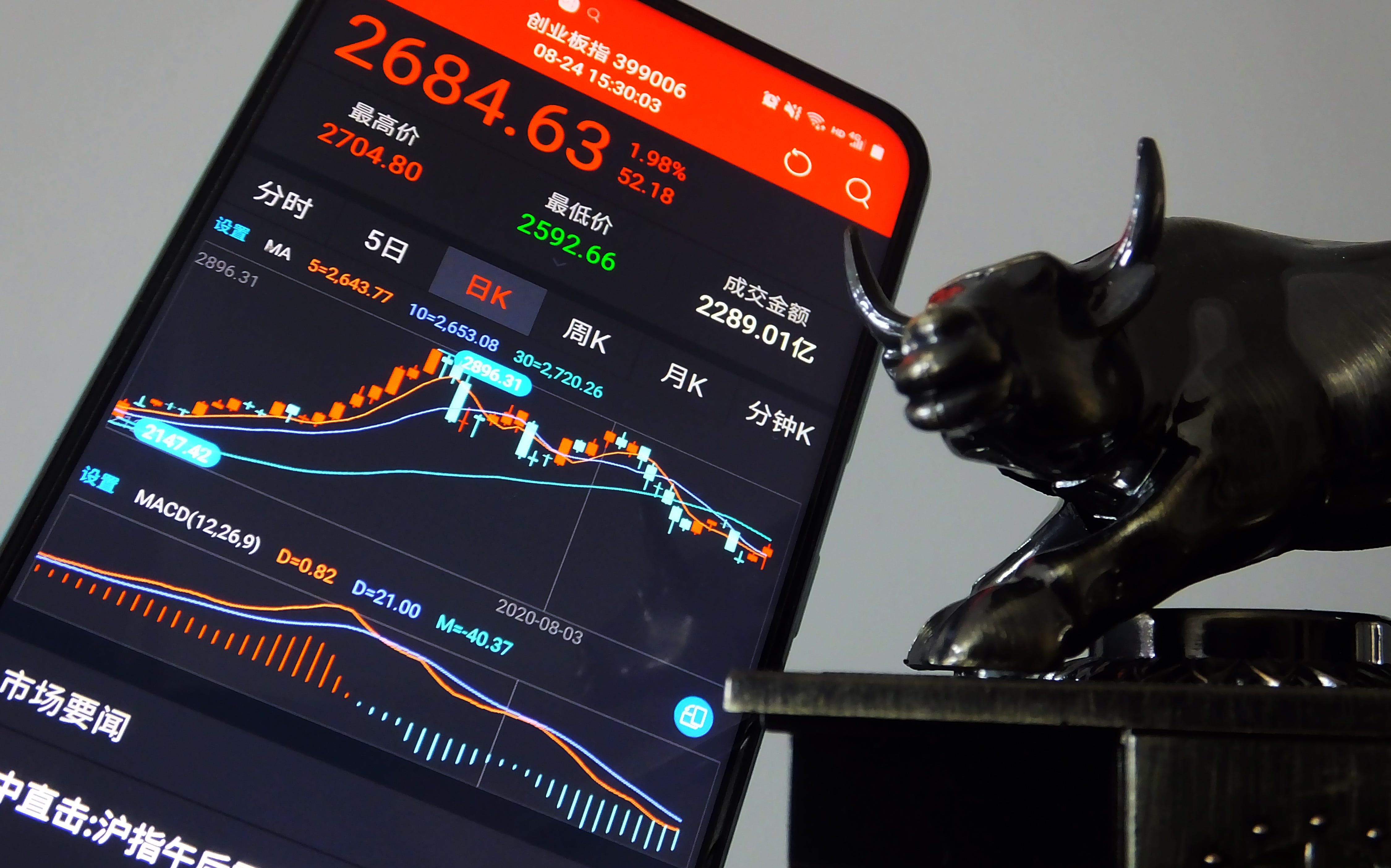 Global stock indices rose on Thursday, taking their lead from a rally on Wall Street, when shares were encouraged by a pickup in employment and housing, and signs of progress on a deal over government stimulus, which in turn dented the dollar, but lifted commodities.

US stock futures rose between 0.8-1.00%, suggesting a strong start to trade on the major indices later in the day.

In an interview on Fox Business, Treasury Secretary Steve Mnuchin reiterated the Trump government’s opposition to the $2.2 trillion economic aid plan that Democrats are pushing, but said there had been an agreement with House Speaker Nancy Pelosi that any economic relief package would include federal checks for individuals.

Democrats pushed a vote on their plan by a day to Thursday to allow more time for bipartisan agreement.

The two sides are still some way apart, but with investor nervousness rising over a possibly messy presidential election result next month, any sign that a compromise might happen has been enough to encourage some bargain-hunting in the financial markets.

“Signs of upcoming fiscal relief in the world’s largest economy is boosting risk appetite and the risk on trade, supporting stocks as reflected by rising equity markets and US futures and demand for riskier currencies,” CityIndex market analyst Fiona Cincotta said.

Read More: JPMORGAN: The best defenses against stock-market crashes are delivering their weakest results in a decade. Here are 3 ways to adjust your portfolio for this predicament

European stocks opened broadly in positive territory, following a modestly upbeat session in Asia, with Sydney’s S&P/ASX 20 up 0.8% and the KOSPI up 0.8%. The Tokyo Stock Exchange had to halt trading after a technical hitch, while Chinese and Hong Kong markets were closed for public holidays.

In Europe, the Stoxx 600 gained rose 0.7% on the day, led by gains in banks, technology companies and basic resource stocks. Leading the charge were HSBC, which rose 1.0%, Commerzbank, which gained 0.9% and Intesa San Paolo, which rallied by 0.8%.

Other gainers among the region’s blue-chip stocks were Austrian sensor manufacturer AMS, with a 4% rise and miners Anglo American and BHP Group, which both rose 1.5%.

A raft of US data on Wednesday showed a bigger pickup in the number of workers added to private-sector payrolls than had been expected, while a separate report showed manufacturing activity in the auto-intensive Midwest also beat forecasts. A third data release showed pending home sales hit a record high in August, boosting confidence in the resilience of the economic recovery.

The dollar fell broadly, losing the most ground against emerging-market currencies, as investor risk appetite resumed, boosting the Mexican peso, the Russian ruble and the Turkish lira by 0.4-0.6%.

With “risk-on” mood in the ascendant, commodities rallied sharply, with platinum up 0.3% and silver up nearly 1% on the day. Gold, which tends to trade in the opposite direction to the dollar and gain when risk appetite is low, rose by 0.25% to $1,900 an ounce.

The $1,900-an-ounce level could prove critical for gold, particularly if the dollar picks up, Craig Erlam, a strategist at Oanda said.

“This is where the real test will come. The dollar testing previous highs from above and gold testing prior major support from below. A break through $1,900 would undoubtedly give gold bulls hope but I’m not convinced. I think there may be a little more to go,” Erlam said.

Read More: UBS says the chances of a Democratic sweep have risen to 50% as Trump and Biden square off in their first debate. These 9 assets will help investors profit if a blue wave comes crashing in.